Novartis to strengthen future of antibiotics manufacturing in Europe 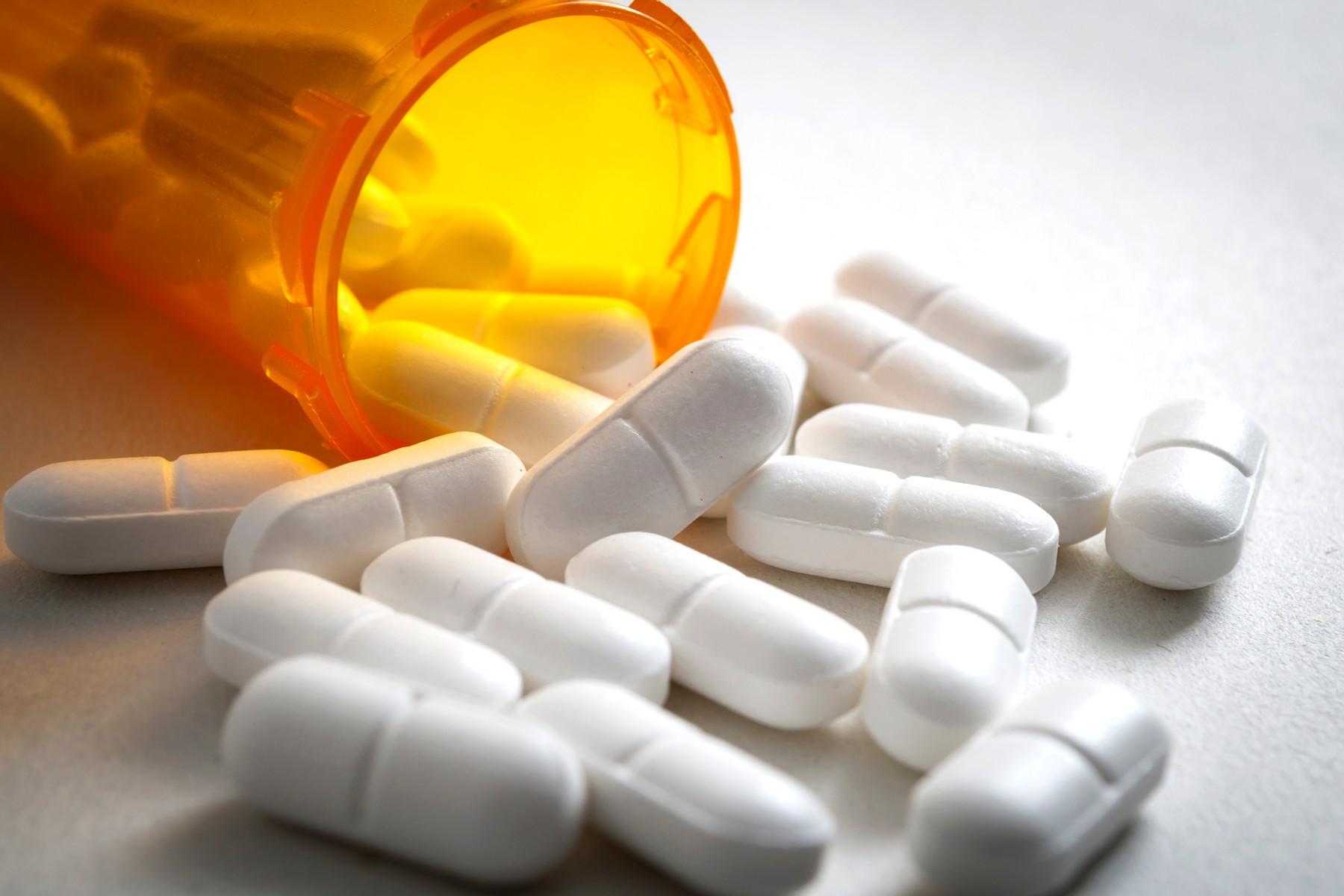 Sandoz, the Novartis generics and biosimilars division, is pleased to announce plans for a joint investment, together with the Austrian federal government, to strengthen the long-term future of integrated antibiotics manufacturing in Europe.

Sandoz intends to invest more than EUR 150 million over the next five years to strengthen the long-term competitiveness of its integrated antibiotic manufacturing operations at Kundl, developing and introducing innovative manufacturing technology for both active pharmaceutical ingredients (APIs) and finished dosage forms (FDFs).

Under the joint plan, which is subject to formal approvals by both parties, the Austrian federal government would contribute or coordinate public funding totalling approximately EUR 50 million towards the total investment, as part of its efforts to increase European-based production of essential medicines. Sandoz and the Austrian government anticipate a formal closing of the agreement before the end of the year.

The government funding would primarily support new process technology to produce API for penicillin products at Kundl. Sandoz would commit to related penicillin API production in Europe for the next 10 years, despite fierce global price competition, particularly from China.