Angelini Pharma obtains exclusive development, manufacturing and commercialization rights to OV101 (gaboxadol) for the potential treatment of Angelman syndrome in the European Union and other countries in the European Economic Area (Switzerland, Turkey and the United Kingdom) and Russia. 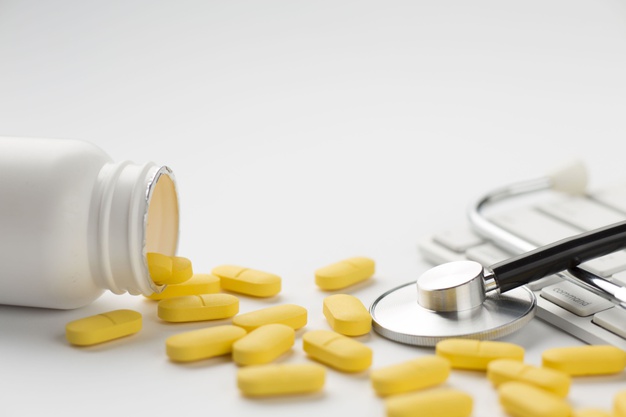 Ovid Therapeutics Inc., a biopharmaceutical company committed to developing medicines that transform the lives of people with rare neurological diseases, and Angelini Pharma S.p.A., an Italian family-owned pharmaceutical company committed to helping patients with a constant and prevalent focus on Mental Health, Rare Diseases and Consumer Health, announced an agreement in which Angelini Pharma will be responsible to develop, manufacture and commercialize OV101 (gaboxadol) for the potential treatment of Angelman syndrome in the European Union and other countries in the European Economic Area (Switzerland, Turkey and the United Kingdom) and Russia. Angelini Pharma will execute the agreement through its new affiliate Angelini Pharma Rare Diseases AG. OV101 is believed to be the only delta (δ)-selective GABAA receptor agonist in development and is currently being evaluated in the pivotal Phase 3 NEPTUNE trial in Angelman syndrome, with topline results expected in the fourth quarter of 2020.

Under the terms of the agreement, Ovid will receive an upfront payment of $20 million and is eligible to receive up to an additional $212.5 million in payments upon the achievement of development, manufacturing and sales milestones for the initial indication (Angelman syndrome), as well as double-digit royalties on net sales if OV101 is successfully commercialized. Ovid will retain all U.S. and rest-of-world commercial rights to OV101.

“The new business unit Angelini Pharma Rare Diseases AG will contribute to the development, registration, production and, if approved, commercialization in Europe of OV101, Ovid Therapeutics’ very promising drug being evaluated in a Phase 3 clinical trial for the treatment of Angelman syndrome. As of now, there is no effective treatment for this rare genetic disease, characterized by severe psychomotor disability, which manifests itself from childhood. Delivering on our commitment makes us proud both from a scientific and social impact perspectives.”

Rothschild & Co acted as an advisor to Ovid on the collaboration agreement.