NeuroRx will use the funds to complete its phase 3 clinical trials and GMP manufacturing requirements in both the US and China for NRX-101, an FDA-designated Breakthrough Therapy in development for suicidal bipolar depression. 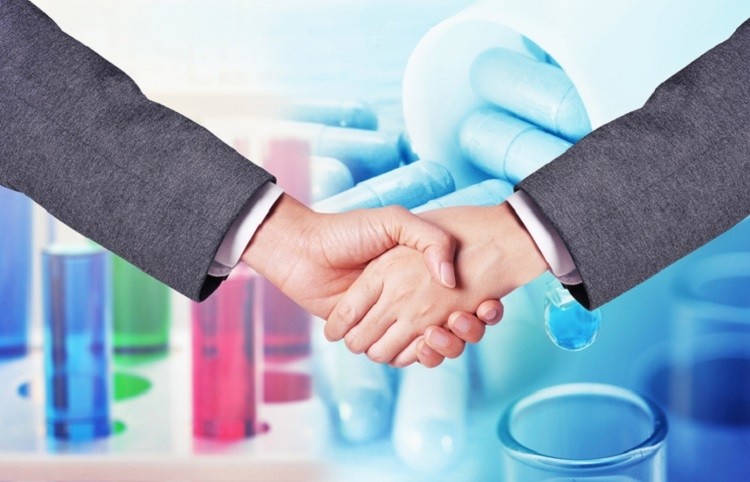 NeuroRx, Inc, on 29 October 2019, announced that it has signed an agreement with GEM Global Yield LLC SCS ("GEM"), the New York-based private alternative investment group to provide the NeuroRx with up to HK$ 750 million over a 30-month term following a public listing of NeuroRx's common stock.

NeuroRx will use the funds to complete its phase 3 clinical trials and GMP manufacturing requirements in both the US and China for NRX-101, an FDA-designated Breakthrough Therapy in development for suicidal bipolar depression. The company further plans to initiate phase 2 clinical trials in the treatment of Suicidal Post-traumatic Stress Disorder (PTSD) under its Cooperative Research and Development Agreement with the US Department of Veterans Affairs.

The initial HK$ 750 Million will be in the form of a capital commitment that allows NeuroRx to draw down funds during the 30-month term by issuing shares of NeuroRx's common stock to GEM (or such persons as it may direct) and subject to share lending arrangement(s) being in place.

NeuroRx will control the timing and maximum amount of drawdown under this facility and has no minimum drawdown obligation. Concurrent with a public listing of NeuroRx shares, the company will issue warrants to GEM to purchase up to seven and a half per cent (7.5%) of the outstanding common stock of the company on a fully diluted basis. The warrants will have an exercise price per share equal to the lesser of (i) the closing bid price on the first day of public trading or (ii) the pro-rata portion of HK$ 1,725 Million valuations for the company.  There can be no guarantee that the company will achieve a future public listing in the near future, or at all.

"This agreement with GEM helps to secure funding for continued growth and development of the company as we attempt to bring a Breakthrough therapy to market for an unmet medical need that kills more than 1000 people worldwide each day," stated Dr Jonathan Javitt, CEO and Chairman of NeuroRx.  Today, patients with suicidal bipolar depression and PTSD have no FDA-approved treatment other than electroconvulsive therapy.  We aim to offer a safe, effective alternative.