The Union reports efficacy of its TB Vaccine Candidate 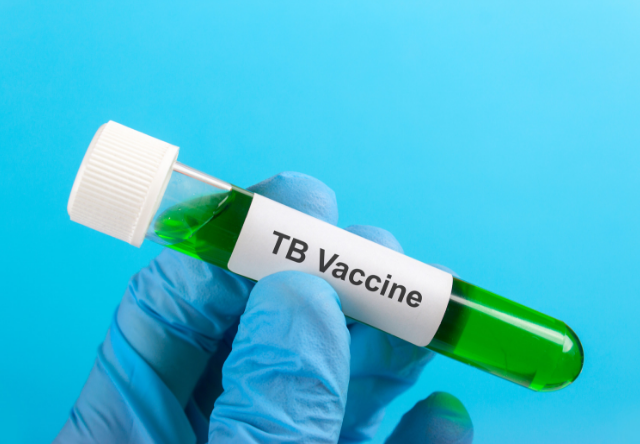 International Union Against Tuberculosis and Lung Disease (The Union) headquartered in France, announces the Phase IIb Trial results of its Tuberculosis Vaccine Candidate GSK/IAVI M72. The Union is convenor of the 50th Union World Conference on Lung Health being held in Hyderabad, India, this week.

We are one more cautious, but exciting, step closer to a vaccine for tuberculosis (TB),” said Dr Paula I Fujiwara, Scientific Director of the International Union Against Tuberculosis and Lung Disease (The Union). “A vaccine is the ultimate prevention tool and the announcement today is welcome news, but as researchers discuss how to move the trial into its final phase, we simultaneously need to be doing all we can to prevent tuberculosis with medications that we already have at our disposal.”

“TB is a disease that is preventable, treatable and curable, yet last year it killed 1.5 million people, more than HIV/AIDS. We cannot end the TB emergency unless we dramatically scale up prevention in those parts of the world where we are treating it. The cost of inaction is more unnecessary suffering and death,” concluded Dr Fujiwara.

India has the highest TB burden in the world with just over one in four of all estimated global cases reported in that country. The Indian government has made the fight against TB a central priority and boldly pledged to end TB by 2025, five years before the globally agreed target.

“We cannot eliminate TB globally unless we end it in India,” said Jamhoih Tonsing, Director of The Union's South-East Asia Office in New Delhi, “so, it is both long overdue and timely that we will see some significant announcements on prevention trials and drugs at the conference this week in Hyderabad.”

“According to the World Health Organization (WHO)’s recent Global TB Report, the number of people with TB in India is falling and that is good news. But let's be honest – TB is still not falling nearly fast enough in India, progress is still too slow to meet the targets – we need to step up the pace of treatment and prevention,” concluded Tonsing.