The company will donate 60,000 vaccine doses over three years to fight rabies in Puerto Rico 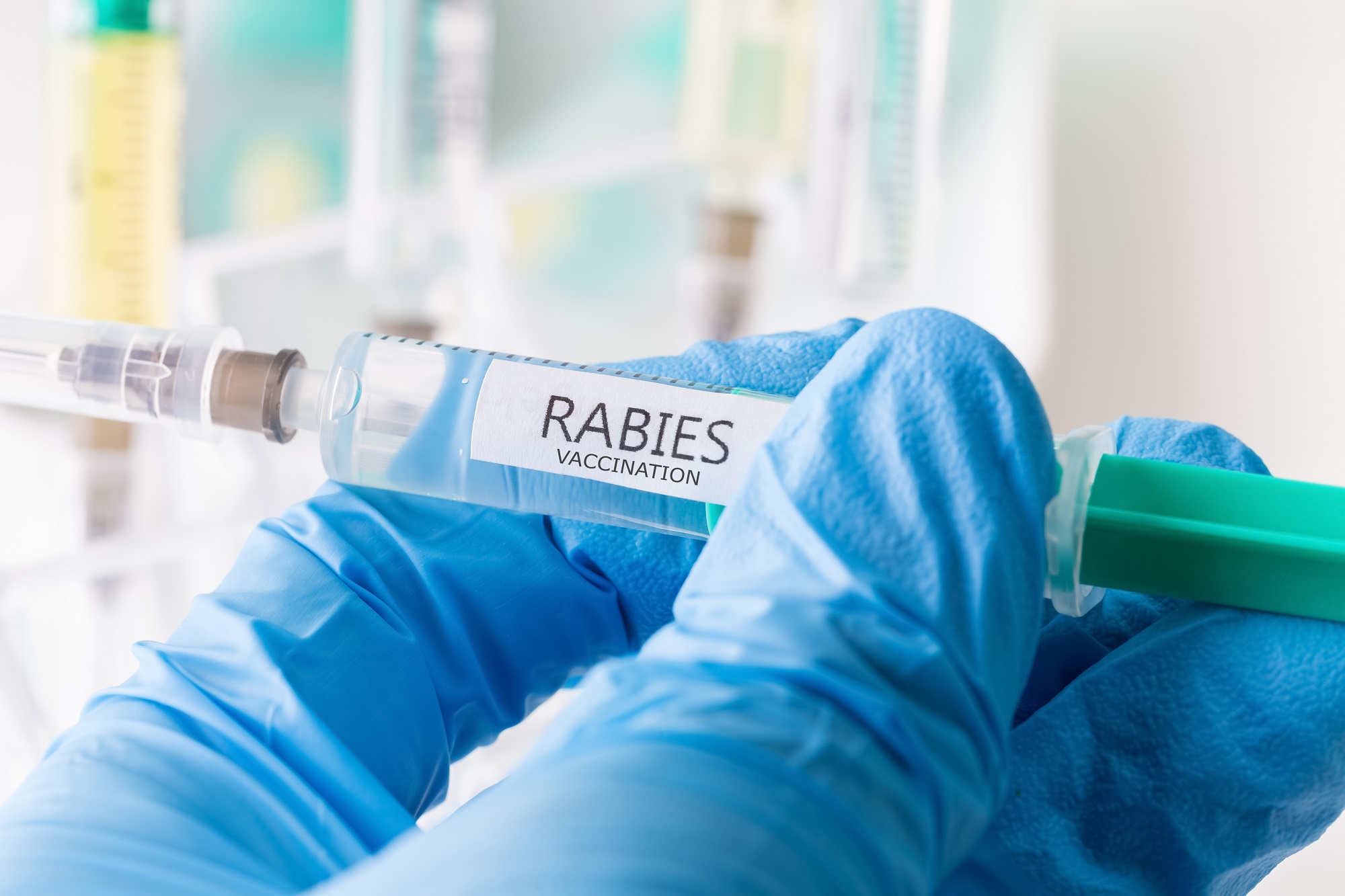 Boehringer Ingelheim, a global leader in veterinary rabies vaccines, plans to donate 60,000 doses of its IMRAB® rabies vaccine for dogs over the next three years to fight rabies in Puerto Rico.

The company announced the donations to coincide with World Rabies Day (28 Sept) as part of its Shots for Good initiative to help eliminate rabies around the world by vaccinating dogs.

Rabies is present in more than 150 countries and regions, especially in Asia and Africa, and dog bites account for more than 99 per cent of transmission from animals to people. About 160 people a day die from rabies worldwide, half of whom are children.

Boehringer Ingelheim will spread the donations in Puerto Rico over three years in conjunction with events planned by the Spayathon™ for Puerto Rico, a coalition of about two dozen groups organized by the Humane Society of the United States. The groups have offered spay/neuter and vaccination services to thousands of animals. Boehringer Ingelheim contributed medication worth 2.2 million US dollars (about 1.8 million euros) to support those events. Groups participating in the Spayathon events will administer the donated rabies vaccines.

The nonprofit Veterinarians for Puerto Rico will use donated IMRAB® to vaccinate animals in rural parts of the island. Boehringer Ingelheim also will donate tens of thousands of dollars to fight rabies on the island. The money will go to the nonprofit Greatergood.org which will use it to help cover the costs of providing proof of rabies vaccination for animal shelters and underserved communities in need.

Boehringer Ingelheim has joined forces for years with veterinarians, pet owners, governments and others to raise global awareness of rabies. Last World Rabies Day, for example, Boehringer Ingelheim announced that Shots for Good would donate 75,000 vaccine doses to fight rabies in Madagascar.

“The topic of rabies and its elimination is very close to our hearts and minds. In addition to being a leader in vaccines, we also carry the heritage of Louis Pasteur, whose disciple founded our predecessor, Institute Mérieux, which made the first inactivated cell-cultured vaccine available to the world,” commented Jean-Luc Michel, Head of Companion Animals Strategic Business Unit at Boehringer Ingelheim.

Chief Executive Louis Nel of the Global Alliance for Rabies Control, which coordinates World Rabies Day, said the world is moving toward eliminating rabies deaths by 2030.

“The most important element of any rabies-elimination program is the vaccination of animals and humans, and is reflected by this year’s World Rabies Day theme: ‘Rabies: Vaccinate to Eliminate.’ The involvement and collaboration of vaccine manufacturers is essential to help countries on their journey towards freedom from rabies.”