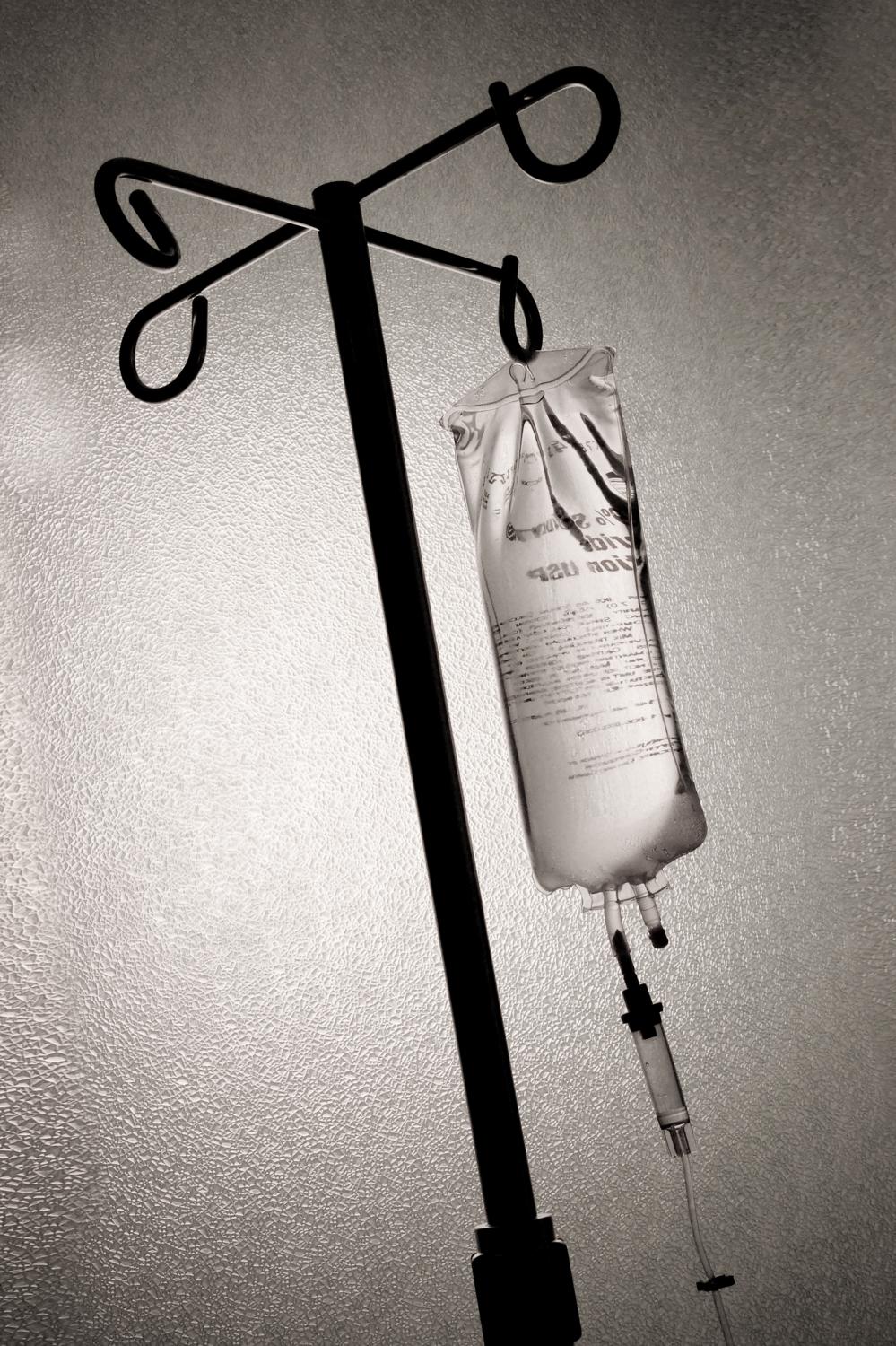 GSK has announced that the European Medicines Agency’s (EMA) Committee for Medicinal Products for Human Use (CHMP) has issued a positive opinion recommending the use of intravenous (IV) Benlysta (belimumab) as an add-on therapy in children aged five years and older with active, autoantibody-positive systemic lupus erythematous (SLE) with a high degree of disease activity.

This opinion for Europe follows the recent approval by the Food and Drug Administration in April 2019 of the IV formulation of Benlysta in the US for children aged five years and above with lupus. A CHMP positive opinion is one of the final steps before a marketing authorisation decision is made by the European Commission.

Benlysta, a BLyS-specific inhibitor, is a human monoclonal antibody that binds to soluble BLyS. Benlysta does not bind B cells directly. By binding BLyS, Benlysta inhibits the survival of B cells, including autoreactive B cells, and reduces the differentiation of B cells into immunoglobulin-producing plasma cells.

Benlysta is currently the only medicine specifically developed and approved for SLE for adults in Europe. It was approved as an IV formulation in July 2011, and as a subcutaneous (SC) formulation in November 2017.

Benlysta is indicated in the European Union as an add-on therapy in adult patients with active, autoantibody-positive systemic lupus erythematosus (SLE) with a high degree of disease activity (e.g., positive anti-dsDNA and low complement) despite standard therapy.

If approved by the European Commission, children in Europe with lupus who are five years and older, will for the first time have a medicine specifically developed and approved to treat this challenging autoimmune disease.