Keranova raises €24M in second round of financing 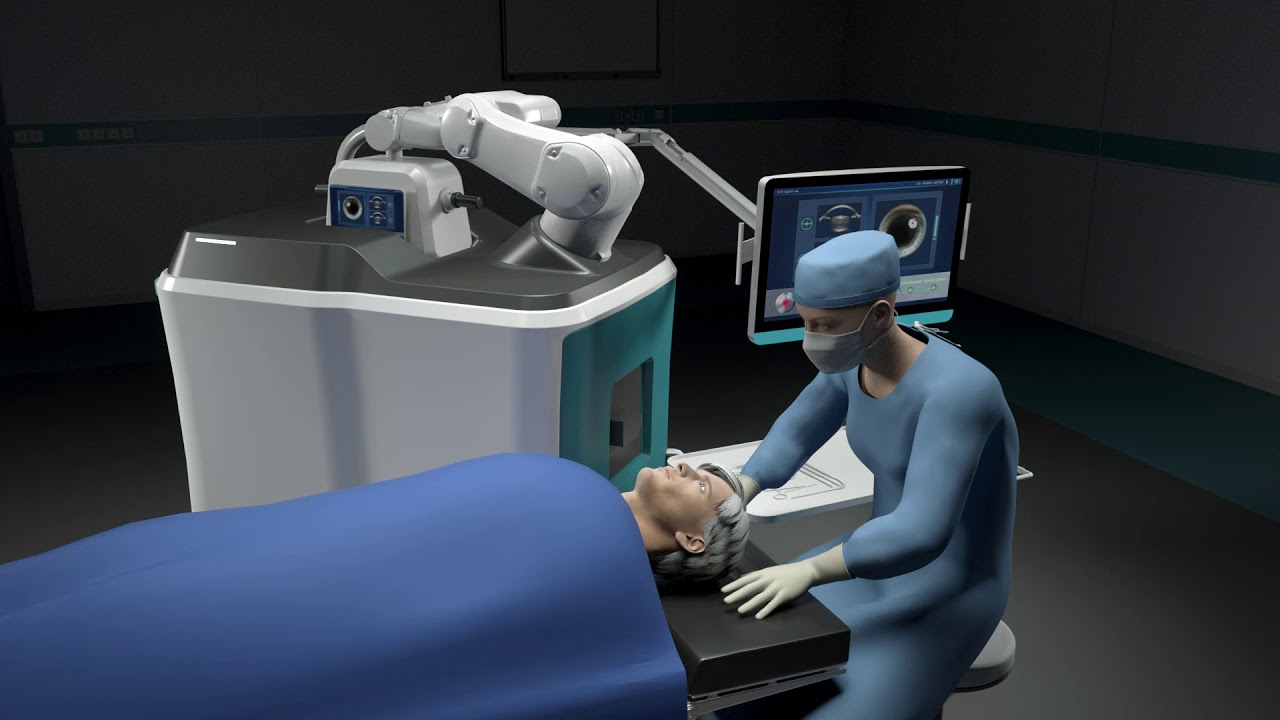 Keranova, a company specializing in the development of surgical ophthalmology equipment, on 10 Sep 2019, announced that it has raised €24M ($26.5M) in a second round of financing, prompted by its long-standing shareholders Mérieux Equity Partners and Supernova Invest. Financière Arbevel, Tourrette Investissement and other international partners have also come on board. These funds will allow the company to speed up the development of its cutting-edge technologies and to obtain the regulatory authorizations needed to market its solution for precise, repeatable and automated robotized procedures for cataract surgery and make it a first leading commercial application for Keranova.

The ultra-fast robotized laser developed by Keranova treats patients for cataracts and at a later stage, could tackle refractory problems, such as myopia and astigmatism. This innovative approach from Keranova provides a rethinking of surgical procedures and reduces manual procedures in favor of automation and precision, elements that are synonymous with reproducibility and reducing clinical risks. With more than 25 million patients worldwide per year, cataract surgery is the most commonly performed surgical procedure.

Since its founding in 2016, Keranova has raised €4M ($4.4M) during a first round of financing, to which Bpifrance added €1M ($1.1M). The first clinical prototype for a robotized laser, designed and developed by Keranova in Saint-Etienne, France, was produced through a series of major innovations protected by 11 patent families. The device – the first in the world able to perform automated photoemulsification of cataractous lenses – successfully treated its first patients in December 2018. This technique, which replaces traditional phacoemulsification using manual equipment, cannot currently be used with other laser devices that are fitted with old, and soon obsolete technology.

After raising the initial funds in 2016, Keranova greatly strengthened its workforce and invested heavily in its research and development program. The company followed its industrial roadmap to the letter, thanks to the work of its first-class development team. New investors have also been persuaded to join the company’s long-standing investors to achieve a successful second round of financing totaling €24M ($26.5M). This will allow Keranova to complete its regulatory process with a view to obtaining a CE mark.

“We are extremely proud to have succeeded in producing such a revolutionary machine in such a short amount of time and are very pleased to have attracted new financial partners,” said Fabrice Romano, CEO and founder of Keranova. “We are very grateful to them and are eager to promote this innovative surgical equipment as the new gold standard in anterior eye segment surgery.”

“Less than four years after our first round of financing, Keranova’s development team has produced a new cataract surgery device, while adhering to the initial scope of its work,” said Valérie Calenda, partner at Mérieux Equity Partners and a member of Keranova’s board of directors. “The first in-human surgical procedures have been very encouraging. As a benchmark shareholder, we support Keranova in marketing a revolutionary device with the ability to transform the way in which cataract surgery is performed on millions of people worldwide.”

“Supernova Invest is delighted that Keranova has taken this major step, which will speed up the development of this project. We believe this is a highly ambitious project, which is why we have committed strongly to it since the beginning through our ATI funds and now though the mobilization of our venture capital funds CAIT and FCPI Amundi Avenir,” said Célia Hart, partner at Supernova Invest and a member of Keranova’s board of directors.

“Supported by a strong background in ophthalmology, the technology that Keranova has developed, as well as the outstanding quality of its team and management, greatly impressed us,” said Philippe Tourrette, founder and director of TI-Invest and a member of Keranova’s board of directors. “Keranova is going to change cataract surgery in a big way. It is replacing current phacoemulsification technology with photoemulsification to bring us technology that is faster, more precise and safer. Other surgical procedures may also be developed in the near future. For all of these reasons, we are very proud to be part of this new venture and we truly believe in the envisaged development of this market, which has been demonstrated by Keranova’s management.”

Keranova is organizing a symposium where it will unveil its surgical robot for the first time to an audience of specialists during the ESCRS convention, September 14–18 in Paris.