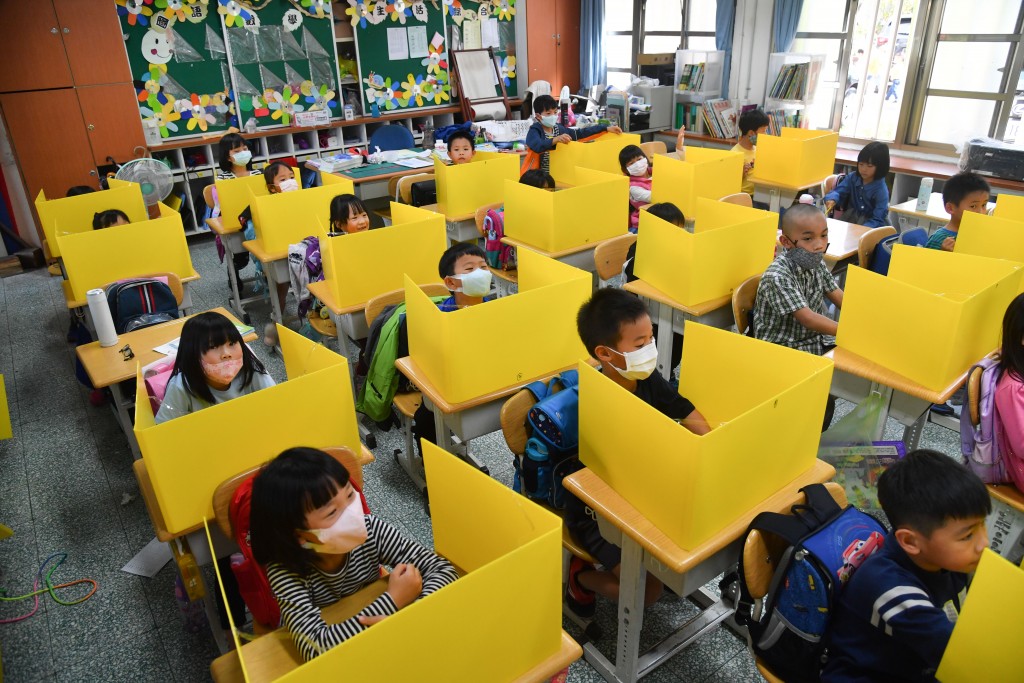 Several Asian governments’ and officials have geared up to implement measures to control and mitigate the damages from the global threat of Coronavirus. Countries like Singapore, South Korea, and Hong Kong have exploited their capabilities to raise their efficiency in protecting countrymen. Taiwan, a small Pacific Ocean island has undertaken serious preparations to fight this epidemic with its previous experience from SARS epidemic hit. Thus the country became hyper-vigilant once the first case of mysterious pneumonia surfaced in Wuhan, China.

Taiwan is not a member of the WHO and follows its own guidelines deploying in-house capabilities and ICT strength. As of 7th April Taiwan has only 376 active cases with 5 reported deaths. In contrasts to previous reports from China, the patient demographic in Taiwan is much younger (with a median age of 32) with more female than male patients (57 to 43 percent). Taiwan has managed to maintain a low case count through vigorous public health measures. Up until Taiwan’s cases have not reached the range demanding for a forcible shut down of the businesses, transport and institutions, although large gatherings are discouraged. Surveillance, contact tracing, and isolation/quarantine were implemented as early as January.

Taiwan saw a surge of cases in March, mostly among students or expatriates returning from Europe and North America. While it put additional strain on the system, a strict quarantine was executed. Today a total of 80,000 people are under isolation and monitored with daily temperature and symptom checks, which are tracked by phone. The GPS data from a quarantined person’s phone indicates his movement outside of a certain range, a follow-up phone call will be placed to confirm the person’s location.

Taiwan started COVID-19 RT-PCR tests in January when the number of cases was still low. In the beginning, people returning from the epidemic area or symptomatic patients with relevant travel history were exceptionally screened through RT-PCR.

When there was a surge of case numbers in neighbouring Asian countries, health authorities did a retrospective screening of patients reported as having severe flu. This identified the first case without any travel history. The CECC swiftly adjusted its criteria for surveillance and testing based on the development of the epidemic. Most recently, any patients who report a loss of the sense of smell or taste are mandated to be tested. CECC leads the effort with very effective coordination between government agencies.

Taiwan strives to develop a point of care diagnostics and antibody assays, hoping to advance the science as well as better identify patients. The thriving Biomed industry in Taiwan is taking part in the development of therapeutics and vaccines; Silmitasertib (CX-4945) is one promising candidate currently under investigation.

Mandatory global measures like physical distancing of more than 1 meter and use of face masks were strictly imposed at public transportation and spaces. As early as January, Taiwan’s government ramped up the production of face masks and other personal protective equipment (PPE) as well as critical medical supplies. Apps were developed to streamline face mask buying. Sophisticated plans have been mapped out to triage patients to better utilize negative pressure rooms in preparation for any surge of community-acquired patients.