"We Care About Mental Health" awareness set to increase across APAC 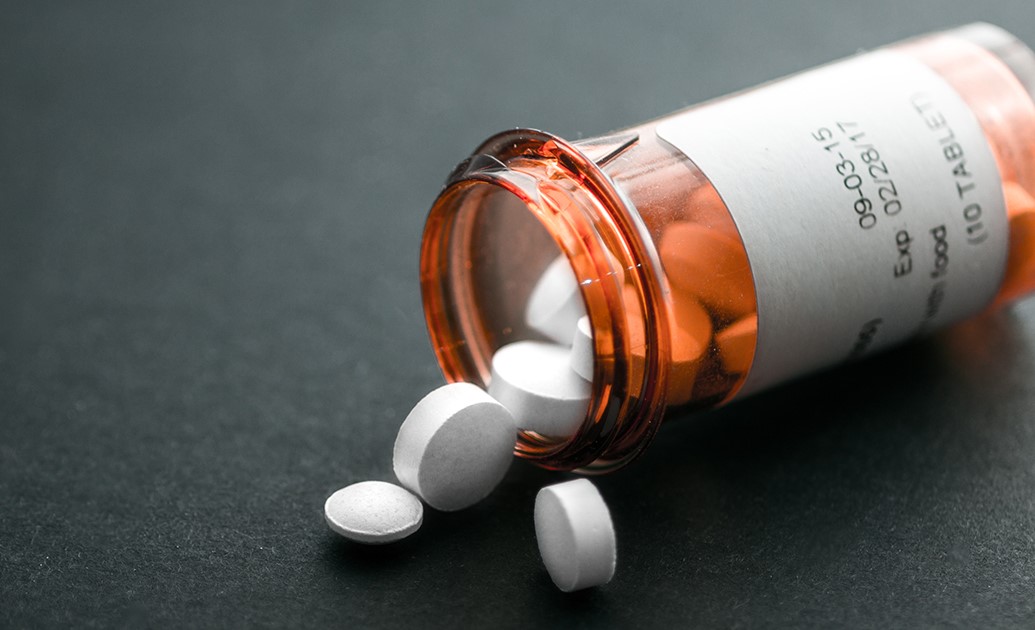 Luye Pharma Group, with R&D centres in China, the US and Europe, has entered a distribution and marketing partnership with ICI Pakistan, a leading manufacturing and trading company based in Pakistan.

According to the terms of the agreement, Luye Pharma grants ICI Pakistan exclusive distribution and marketing rights for Seroquel (quetiapine fumarate immediate-release tablets) in Pakistan. Seroquel is used for the treatment of schizophrenia and bipolar disorder, and recommended by several authorized guidelines around the world.

The agreement was signed at an online ceremony, with both parties officially marking the start of the partnership and further pledging to make joint efforts to raise awareness of mental health issues as part of the "We Care About Mental Health" APAC (Asia Pacific) initiative. The regional initiative aims to raise awareness of mental health issues, supporting patients, physicians and health systems in meeting patient needs.

Mental disorders such as bipolar disorder, schizophrenia, depression and anxiety have become major public health problems affecting global public health, especially in South Asia where high prevalence of common mental disorders have been reported. Data shows that between 150 and 200 million people in this region have a diagnosed psychiatric disorder. Among them, approximately 0.6% of the population in South Asia, including Pakistan, suffers from bipolar disorder, while the prevalence of schizophrenia in Pakistan is around 1.5%.