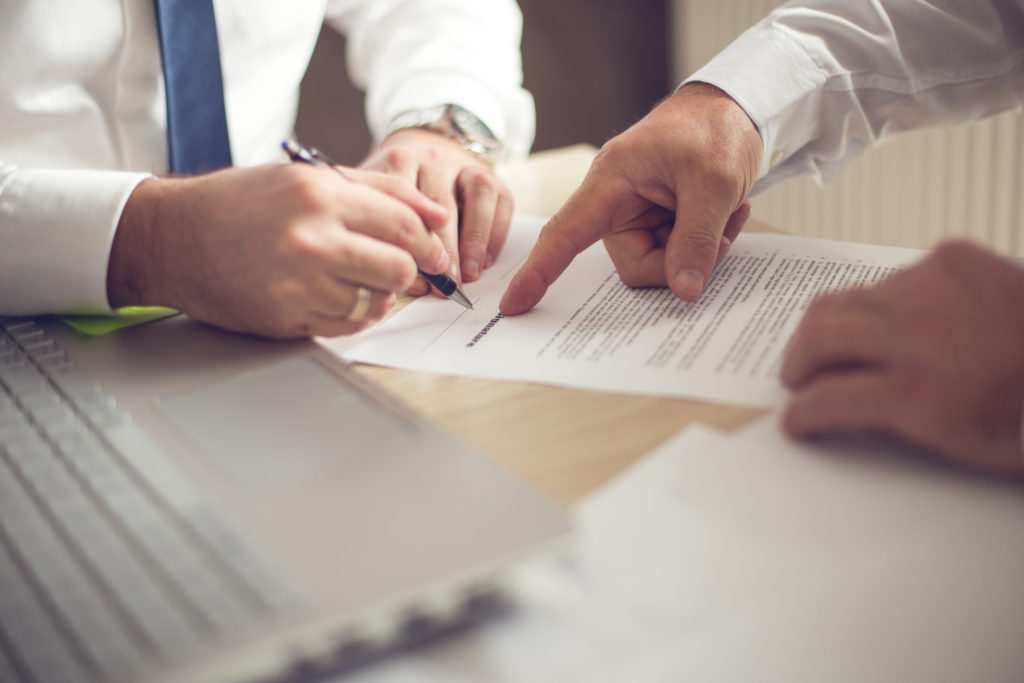 Indian-born businessman Dr. Shamsheer Vayalil’s LIFEPharma, pharmaceutical manufacturer, and a wholly-owned subsidiary of the UAE-headquartered VPS Healthcare has announced an agreement with Apotex, producer of generic drugs in Canada.

LIFEPharma will manufacture nine products in its facility in Dubai – which will then be exported for commercialization in Canada – becoming the first UAE company to export generics to the North American market.

Under the 10-year contract LIFEPharma will be producing as many as 120 million tablets per year. The products include medications used to treat a certain type of nerve disease, commonly called Lou Gehrig's disease. Other products include medications used to treat symptoms of Parkinson's disease, an antiviral drug used in the treatment of hepatitis B virus infection, a medicine used to treat partial seizures and a synthetic antibiotic used for the treatment of infections caused by multi-resistant bacteria.

None of these therapeutics have ever been manufactured in the UAE or the GCC for export – or at these volumes – to the North American markets, demonstrating LIFEPharma’s ability to deliver complex products that meet the standards of quality in one of the most rigorous regulatory pharmaceutical markets in the world.

Jeff Watson, President & CEO, Apotex said, “The GCC region continues to be a significant growth opportunity and focus for Apotex. The partnership with LIFEPharma represents an important step in achieving our growth objectives.”

Apotex and LifePharma are also considering manufacturing additional products for export to the Middle East that will leverage LIFEPharma’s access in the UAE and GCC markets to introduce new and niche products.