Heart failure is a global public health epidemic and a leading cause for hospitalization, with over one million admissions each year in the US alone 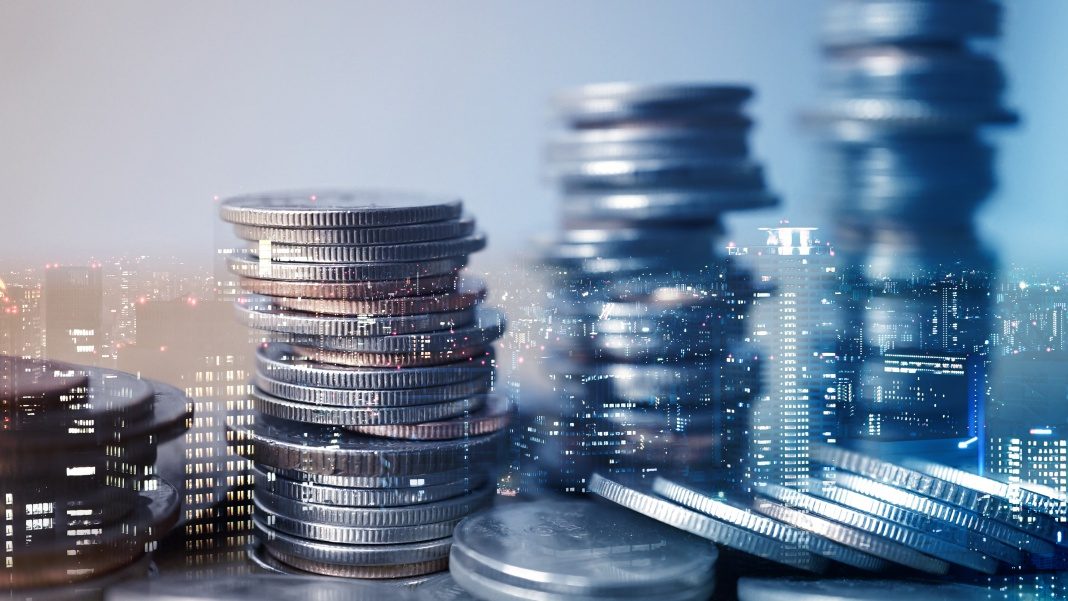 Magenta Medical, the developer of heart failure solutions based on proprietary miniaturized blood pump technology has announced a financing round led by global venture capital firm New Enterprise Associates (NEA), with participation from existing investors, including Pitango Venture Capital, JVC Investment Partners and a group of private investors led by Prof. Jacques Seguin (CoreValve, ReCor). The financing will be used to advance the development of the company's two products and support Magenta Medical towards its first FDA approval.

Heart failure is a global public health epidemic and a leading cause for hospitalization, with over one million admissions each year in the US alone. Magenta Medical's technology aims to improve the outcomes of patients admitted with acute heart failure, whether they suffer from cardiogenic shock or from volume overload and systemic congestion.

Dr. David Israeli, CEO of Magenta Medical said, "Acute heart failure constitutes a heterogenous family of clinical syndromes and presents an increasing treatment challenge to caregivers and clinical teams. We believe that there has never been a more critical time to develop technologies that bring real and sustained benefits to patients suffering from heart failure. We have great aspirations for our technology and know that the depth of knowledge and resources around the table, led by NEA and Pitango, puts us on a path to achieve great success in the coming years."

Recognizing the kidneys' vital role in correcting the salt and fluid imbalance that is the hallmark of acutely decompensated heart failure, Magenta Medical has developed the Transcatheter Renal Venous Decongestion System. This device selectively reduces renal venous pressure in order to mechanically unload the kidneys, improve renal perfusion and function, and promote fluid and sodium removal. The device has been successfully tested in a human feasibility study and the company is working on a next-generation device.

Magenta Medical's second product is intended to be used in patients undergoing high-risk coronary interventions and admitted patients with cardiogenic shock, a severe manifestation of acute heart failure where the failing left ventricle is unable to adequately deliver blood, oxygen and nutrients to vital organs. Given the well-documented limitations of existing treatment methods, there is a growing appreciation that temporary unloading of the left ventricle is an important recovery tool for the heart. Magenta Medical's device, a percutaneous Left Ventricular Assist Device (pLVAD), is a miniaturized catheter-mounted arterial pump that moves blood from the left ventricle into the aorta, unloading the failing left ventricle for hours to days and serving as a robust bridge-to-recovery.

Dr. Josh Makower, General Partner and Head of MedTech investing at NEA said, "We are extremely pleased to have Magenta Medical as our first-ever medical technology investment in Israel, as it represents to us the pivotal role Israeli companies play in global life sciences innovation.”

Dr. Tak Cheung, Principal at NEA said, "Magenta Medical is developing a very unique and potentially disruptive technology that should greatly advance the field of mechanical circulatory support. We are thrilled to partner with the Magenta team to build a highly effective and valuable enterprise."

Zeev Binman, Managing General Partner at Pitango and Magenta board member said, “The addition of NEA to the roster of investors in Magenta Medical adds further credibility to the great potential of this company. We recognized this potential when the company was first founded and we are immensely proud to have it in our portfolio."

Magenta Medical was founded by two serial entrepreneurs, Professor Ehud Schwammenthal and Yosi Tuval, who previously founded Ventor Technologies, a medical device company that was acquired by Medtronic for $325 million in 2009.