Central Blood Bank of Catalonia to use OrSense’s hemoglobin device 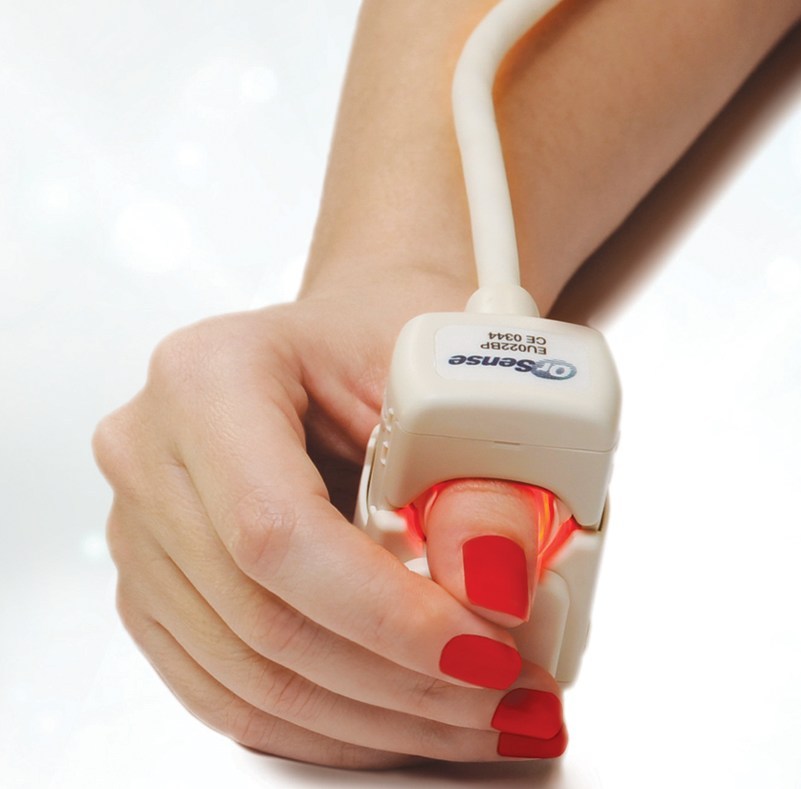 An Israel based OrSense Ltd.,a leading developer of systems for non-invasive measurements of hemoglobin has announced the selection of its NBM-200 non-invasive Hemoglobin measurement device by the Banc de Sang I Teixits, the central blood bank of Catalonia.

Banc de Sang was one of the first major blood banks in Europe to move from capillary to non-invasive pre-donation hemoglobin testing. It has been running the NBM-200 for over five years, conducting nearly 2 million tests during the period. The new contract is for two years, with three one-year extension options, for a total of five years.

The NBM-200 uses OrSense's proprietary Occlusion Spectroscopy technology to replace traditional invasive blood testing, offering accurate, painless, hemoglobin measurements on location. The non-invasive test further reduces infection risk, as no blood is drawn, and with no consumables, such as lancets, gloves etc. and no need for hazardous waste handling, the system is also environmentally friendly.

The NBM-200 was recently cleared by the FDA's CBER division for use in U.S. blood donation centers.

"We are very happy with the Banc de Sang's decision to select the NBM-200 again," said Yoav Reisman, CEO of OrSense. "The finger stick is often mentioned by donors as the most painful part of the blood donation process.  The NBM200's hemoglobin measurement is painless and represents a win/win for blood donors and blood bank organizations; it makes the blood donor experience more comfortable and provides for more efficient, lower cost operations for blood collection centers."