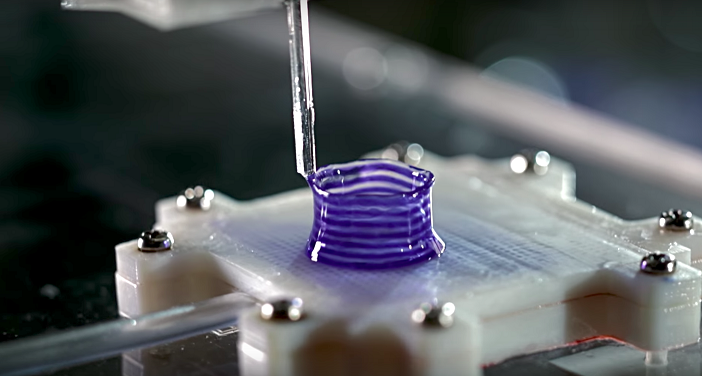 CollPlant , a regenerative medicine company, has launched a new HQ and R&D center in Israel.

CollPlant is developing, manufacturing and commercializing products for tissue repair and organ manufacturing from its proprietary rhCollagen (recombinant human collagen). The new R&D facilities will serve CollPlant for development of its product pipeline, including BioInks for 3D bioprinting of tissues and organs, and dermal fillers for medical aesthetics.

Collagen, the most abundant protein in humans and mammals, is commonly found in connective tissues such as tendons, skin, blood vessels and bones. CollPlant produces rhCollagen from tobacco plants genetically engineered with five human genes essential for collagen production. This rhCollagen is an ideal building block for regenerative medicine scaffolds, and all of CollPlant's products are based on it, including BioInks for 3D bioprinting of tissues and organs, dermal fillers for aesthetics, and the Vergenix line of products that are approved for commercial sale in Europe and used for soft tissue repair and advanced wound care.

In the fourth quarter of 2018, CollPlant signed a worldwide license and commercialization agreement with United Therapeutics Corporation for the use of CollPlant's rhCollagen-based BioInk for the 3D bioprinting of lung scaffolds with the longer term goal of manufacturing an unlimited supply of transplantable lungs for patients with serious medical conditions, subject to approval by the U.S. Food and Drug Administration (FDA).  Based on this agreement, United Therapeutics will use the BioInk in its manufacturing process and establish a facility to manufacture CollPlant's rhCollagen and BioInk in the US.