Kadimastem gets annual budget approval for its cell therapy product for ALS, alongside progress in the clinical trial 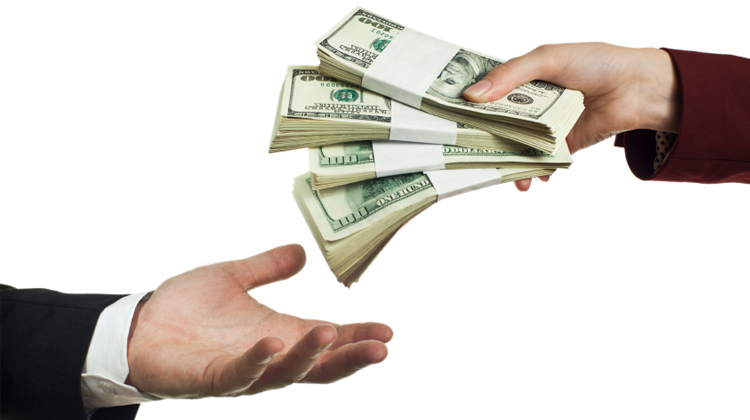 An Israeli biotechnology company Kadimastem announces that it has received approval for its annual budget from the Israel Innovation Authority, in the amount of NIS 13.6M, for its cell therapy product for ALS, alongside progress in the clinical trial. The budget reflects an increase of more than NIS 3M over the previous year's budget (an increase of 31%). The participation of the Israel Innovation Authority will be 30% of the budget.

Yossi Ben-Yossef, CEO of Kadimastem, noted: "I am happy about the ongoing support and confidence expressed by the Innovation Authority in the company and in the progress of the ALS clinical trial, which is currently taking place at Hadassah Ein Karem Hospital. I am pleased with the expression of confidence by the Innovation Authority's ongoing support, in particular with the 31% increase in annual budget."

Professor Michel Revel, the company's Chief Scientist, said: "I am pleased with the receipt of the budget from the Innovation Authority for further development of the AstroRx® cell therapy product, which is in clinical trial in ALS patients."