Kadimastem is developing an innovative cell therapy for diabetes by producing functional cells capable of producing and releasing insulin according to blood sugar levels. 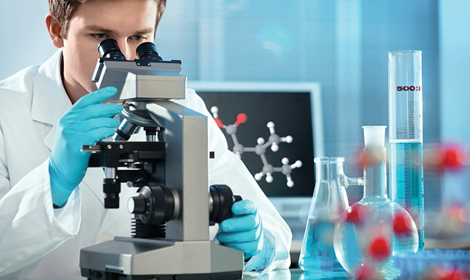 Israeli biotechnology company Kadimastem has announced the approval by the European Union and the Israel Innovation Authority, to receive a joint research grant under the Eurostars program, for the clinical development of the company's technology for the treatment of diabetes, together with the medical device developed by Defymed.

Kadimastem is developing an innovative cell therapy for diabetes by producing functional cells capable of producing and releasing insulin according to blood sugar levels.

Defymed has developed MailPan, a Bio-Artificial Pancreas device designed, using suitable cells such as Kadimastem's cells, to treat diabetes in patients without the use of immunosuppressants. As reported, the company signed an agreement with Defymed on June 14, 2018 on the feasibility of a combined solution for the treatment of diabetes.

The Eurostars program is managed by the EUREKA organization, which supports highly innovative technologies to bring them closer to the market, and is supported by the European Union under the Horizon 2020 Framework Program.

The grant will enable the expansion of the collaborative activity between the two companies. The emphasis is on completing the regulatory requirements necessary to complete the development of the joint product to the stage of initiation of a clinical trial.