The factory has a current annual capacity of over 200 million tablet and capsule dosage forms. 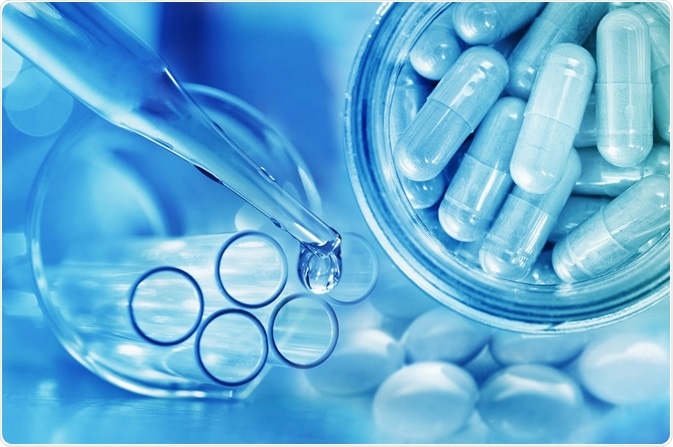 UAE-based Pharmax Pharmaceuticals has begun production out of its new $34 million facility located in Dubai Science Park. According to the company, the custom-built factory is the first advanced manufacturing facility to be opened in Dubai Science Park and is equipped with the latest European technology, meeting stringent global regulatory standards.

The factory has a current annual capacity of over 200 million tablet and capsule dosage forms, which is intended to increase in the next three to five years to over 800 million.