Water pill may be viable to test as Alzheimer’s treatment: NIH study 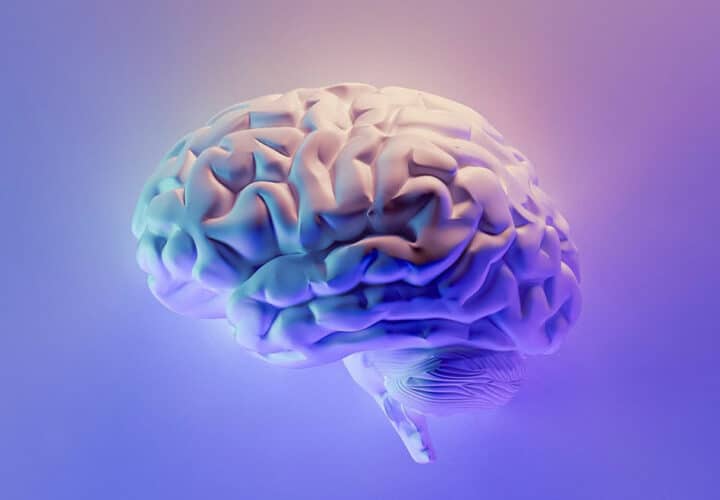 A commonly available oral diuretic pill approved by the U.S. Food and Drug Administration (FDA) may be a potential candidate for an Alzheimer’s disease treatment for those who are at genetic risk, according to findings published in Nature Aging.

The research included analysis showing that those who took bumetanide — a commonly used and potent diuretic — had a significantly lower prevalence of Alzheimer’s disease compared to those not taking the drug.

The research team analyzed information in databases of brain tissue samples and FDA-approved drugs, performed mouse and human cell experiments, and explored human population studies to identify bumetanide as a leading drug candidate that may potentially be repurposed to treat Alzheimer’s.