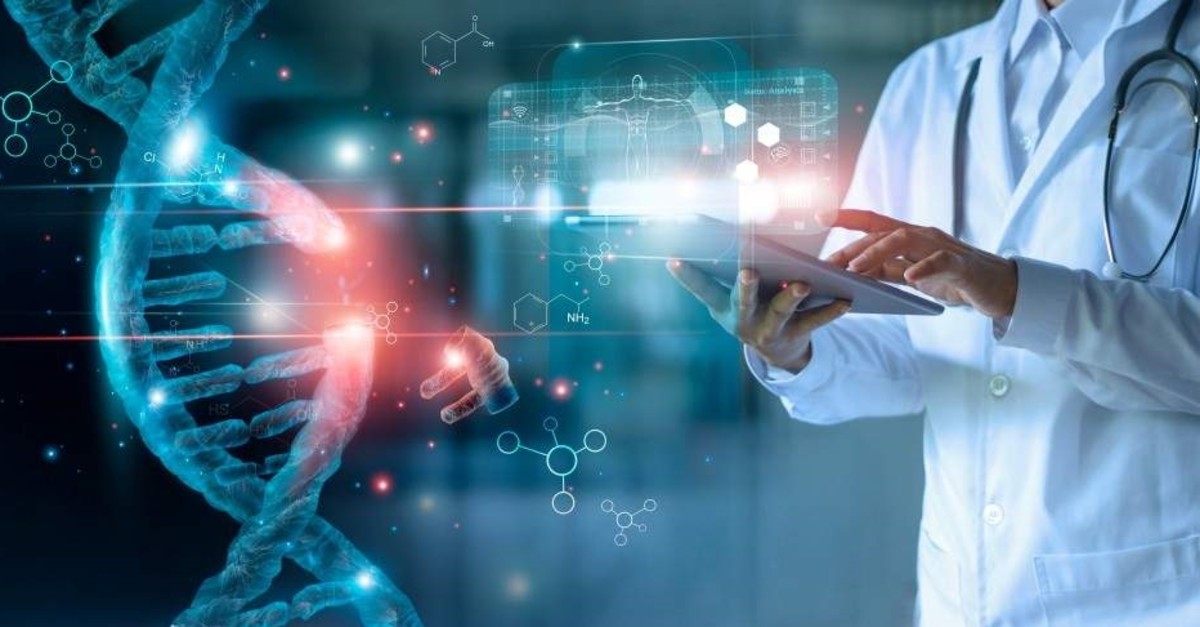 Merck, a leading science and technology company, has launched its CRISPR inhibition (CRISPRi) whole-genome libraries and pools to complement its industry-leading suite of genome-editing products and technologies. CRISPRi is a useful tool for screening an entire genome, smaller gene family or individual targets. The CRISPRi libraries are fully customizable, providing the same flexibility as the entire family of Merck screening products.

The whole CRISPRi libraries and pools were created by the University of California, San Francisco, USA, and further enhanced by the Life Science business of Merck, resulting in superior algorithm design and improved scaffolding that has been proven to increase gene knockdown, even in difficult-to-repress targets. The CRISPRi offerings feature:

The Life Science business provides a full suite of screening tools for genome-editing applications including CRISPR knock out, RNAi knock down and open reading frame gain-of-function studies. Genome-editing and gene modulation technologies complement each other and used together, they can fully elucidate gene pathways and identify drug targets. Merck is a global leader in developing innovative CRISPR tools, products and services.