Dr. Batra brings to Waters more than two decades of leadership and operational expertise in the healthcare and life sciences industry 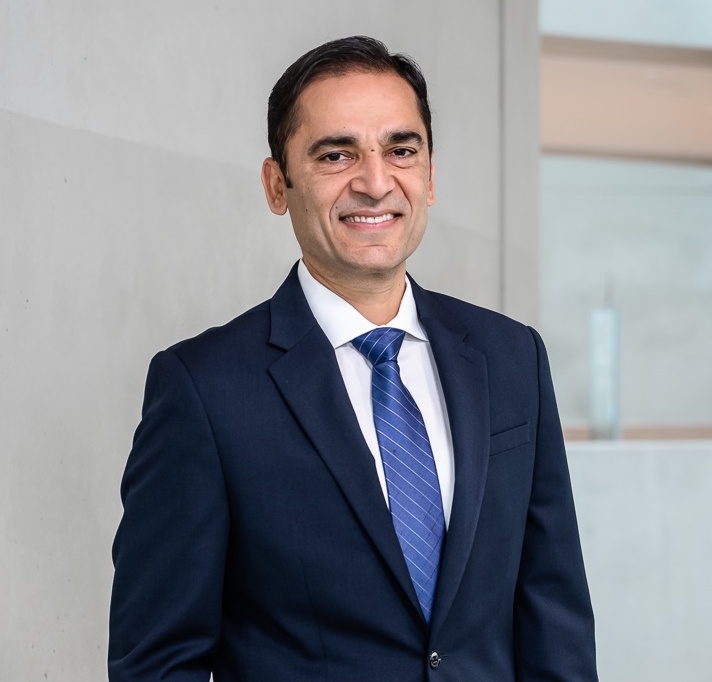 Waters Corporation has announced that Udit Batra, Ph.D. has been named the Company’s President and Chief Executive Officer, effective September 1, 2020.

He will also join Waters’ Board of Directors at that time. Dr. Batra succeeds Christopher O’Connell who will remain in his current roles as President and Chief Executive Officer, and as a member of the Board until September 1, 2020. As previously announced, Mr. O’Connell will also remain with Waters as an advisor until the end of this year to support the transition.

Dr. Batra brings to Waters more than two decades of leadership and operational expertise in the healthcare and life sciences industry, including a proven track record of driving results at the top of the industry and successfully managing a global organization.

Most recently, Dr. Batra served as Chief Executive Officer of the $7.7 billion Life Science business of publicly traded Merck KGaA, Darmstadt, Germany, which operates as Millipore Sigma in the United States and Canada. In this role, he led the business’ successful integration of Sigma-Aldrich, which was acquired in 2015, resulting in the creation of Millipore Sigma.

Since that time, Dr. Batra oversaw a strategic transformation of the business and drove above-market organic sales growth and margins, which remain the highest among MilliporeSigma’s integrated peers.

Prior to that, Dr. Batra served as President and Chief Executive Officer of the global Consumer Health business of Merck KGaA, Darmstadt, Germany, where he led a turnaround that almost doubled its profitability and achieved organic growth rates in the top tier of the consumer health industry.