The new drug was authorized as part of a three-drug, six-month, all-oral regimen 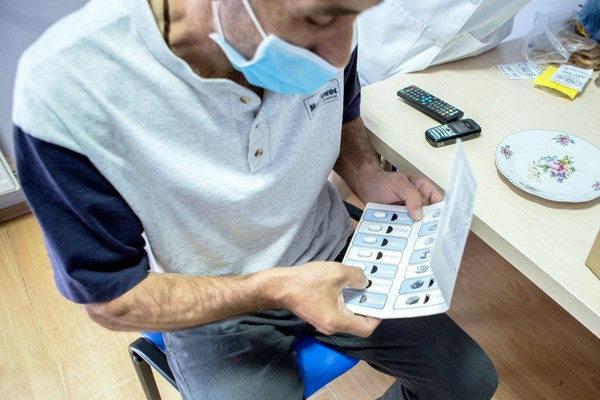 Pretomanid, a novel compound developed by the non-profit organization TB Alliance, has been granted a conditional marketing authorization by the European Commission (EC) for treating highly drug-resistant forms of pulmonary tuberculosis (TB).

The combination treatment of bedaquiline, pretomanid and linezolid – collectively referred to as the BPaL regimen – was studied in the pivotal trial entitled Nix-TB. The multicenter, open-label trial enrolled 109 adults across three sites in South Africa with XDR-TB as well as treatment-intolerant or non-responsive MDR-TB.

Pretomanid is a new chemical entity and a member of a class of compounds known as nitroimidazooxazines. Pretomanid has now received authorization as an oral tablet formulation as part of the BPaL regimen for the treatment of highly drug-resistant forms of pulmonary TB. It is now indicated for use in a limited and specific population of patients.