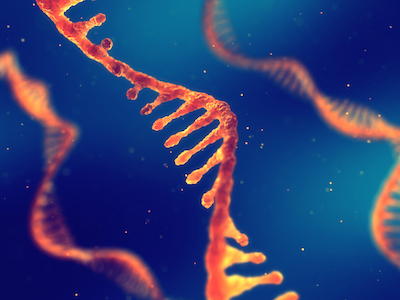 The agreement enables First Genetics to market its F-Genetics NGS System and IVD assays to Russian labs for reproductive health testing and cancer diagnostics. The F-Genetics System is based on Thermo Fisher's Ion GeneStudio S5 System.

First Genetics has already received its first registration certificate for an IVD kit by Roszdravnadzor, the Russian medical device regulatory agency. The company's Reproline kit is now approved for detecting chromosomal abnormalities in embryos on the F-Genetics NGS System prior to IVF implantation. While IVF is now government-funded as part of Russia's policy to help boost the national birth rate, preimplantation genetic testing for aneuploidies (PGT-A) had not previously been certified in Russia. The certification now enables Russian prenatal centers, which have doubled in number over the last decade, to leverage PGT-A.

Thermo Fisher has entered into a number of agreements with assay developers like First Genetics to expand the use of NGS-based molecular diagnostics in the clinic and to advance precision medicine globally. Similar partnerships with other organizations have led to approvals by regulatory agencies in China, the United States and Europe.