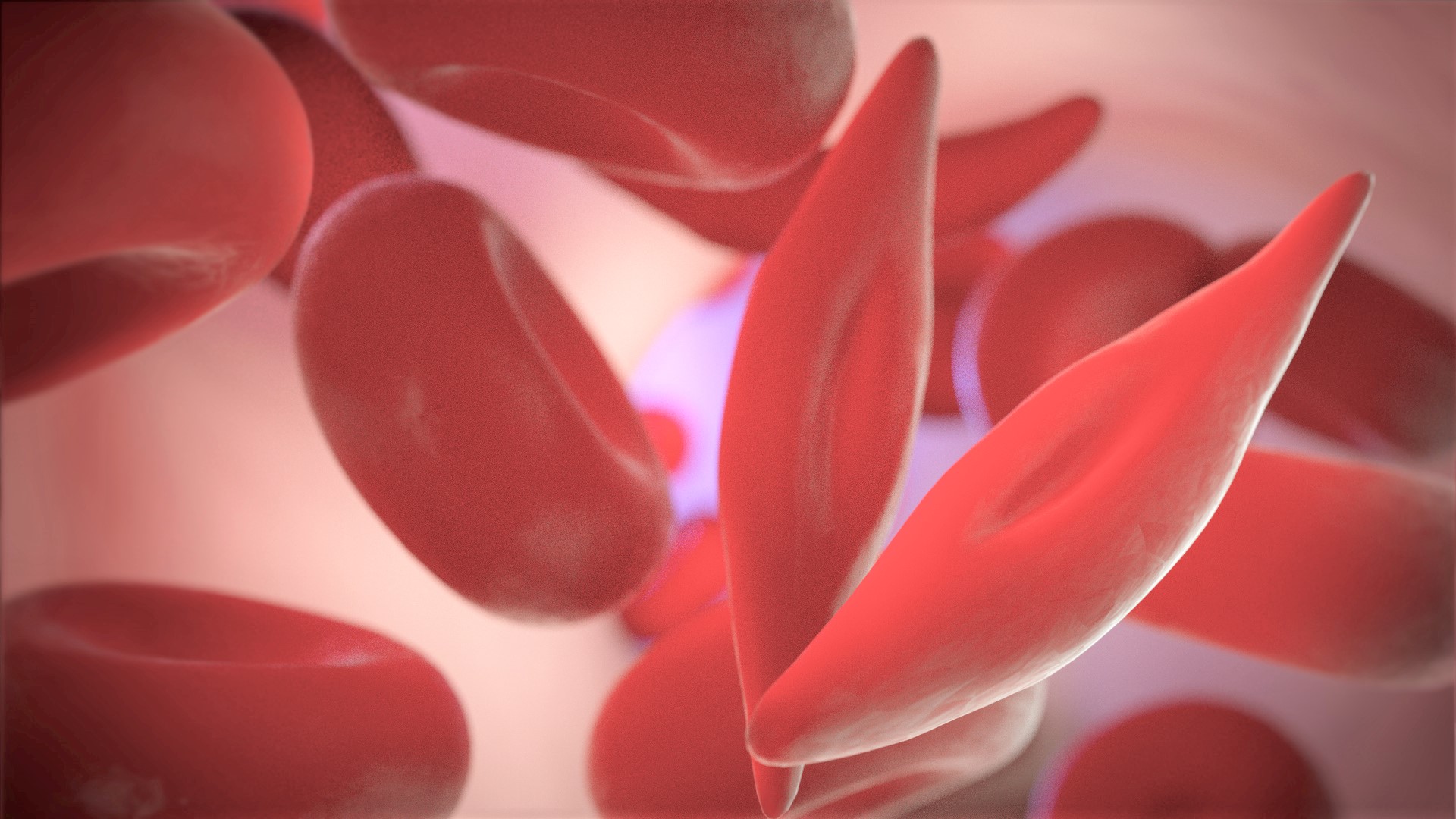 PerkinElmer, Inc., a global leader committed to innovating for a healthier world, has announced a collaboration with the American Society of Hematology (ASH), the world’s largest professional society of hematologists, to support a new effort to increase capacity for newborn screening, education, and clinical interventions for sickle cell disease (SCD) in sub-Saharan Africa.

Roughly 120 million people globally have SCD, two-thirds of whom live in Africa, where a majority of children who have SCD die before the age of 5. Universal newborn screening for SCD, in practice in many high-income countries, does not exist in most of Africa. Early detection is critical to allow health care providers to begin effective treatment and improve the long-term health outcomes of children with SCD.

Through this collaboration, PerkinElmer and ASH will enhance their efforts to bring SCD screening to countries in sub-Saharan Africa, investing resources to develop screening networks, education, clinical intervention, and advocacy through the Consortium on Newborn Screening in Africa (CONSA), a collaboration with African hematologists, public health authorities, and ASH dedicated to studying the benefits of newborn screening and early therapeutic interventions for SCD. CONSA introduces standard-of-care practices for screening and early intervention therapies (such as antibiotic prophylaxis and immunizations) with plans to screen 10,000-20,000 newborns per year in each sub-Saharan country and provide clinical follow-up for babies who screen positive for SCD.

“Through CONSA, we have the chance to show the long-term benefits of newborn screening and early interventions for sickle cell disease led by hematologists in Africa,” said Dr. Enrico Novelli, MD, chief of the Section of Benign Hematology at the University of Pittsburgh and CONSA Co-Chair. Dr. Nancy Berliner, chief of the Division of Hematology at Harvard Medical School and CONSA Co-Chair added, “Clinical sites from countries in Africa are working with PerkinElmer and ASH to acquire the support and expertise needed to improve survival for children living with sickle cell disease; we want to demonstrate the value of these programs to encourage partners to scale up.”

ASH President Dr. Stephanie Lee, MD, MPH, associate director of the Clinical Research Division at Fred Hutchinson Cancer Research Center, noted “Through collaboration with PerkinElmer, ASH’s mission to understand, diagnose, treat, and prevent disorders of the blood will be expanded to key areas in Africa, even where health resources may be extremely limited. We are excited to see the positive effects of this partnership on the sustainability of routine newborn screening in Africa.”

Petra Furu, GM, Reproductive Health, PerkinElmer, said “While newborn screening for sickle cell disease is not new in North America and Europe, it hasn’t been the norm across the globe. PerkinElmer has been a pioneer in testing for sickle cell disease that has altered the course of countless lives for the better and is poised to work with ASH to ensure screening for this disease becomes universal."

PerkinElmer is a global provider of hemoglobin isoelectric focusing (IEF) technology that helps detecting sickle cell disease. The company is also global provider in tests for more than 50 other inherited disorders in newborns used around the world.