WHO endorses continuation of HCQ trials for COVID-19 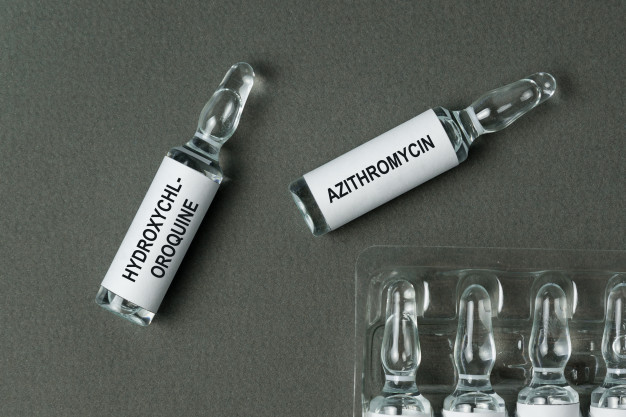 A WHO report on 25 May suggested that "As per the initial trial protocol, chloroquine and hydroxychloroquine had both been selected as potential drugs to be tested within the Solidarity Trial. However the trial was only ever pursued with hydroxychloroquine, so chloroquine was removed from this page as a listed treatment option understudy"

On 3 June 2020, WHO's Director-General announced that on the basis of the available mortality data, the members of the committee have recommended that there are no reasons to modify the trial protocol.
The Executive Group received this recommendation and endorsed the continuation of all arms of the Solidarity Trial, including hydroxychloroquine.
The Data Safety and Monitoring Committee will continue to closely monitor the safety of all therapeutics being tested in the Solidarity Trial.