The Union welcomes WHO recommendations to treat drug-resistant TB

WHO recommends improving access to new regimens and prioritising an effective all-oral short treatment regimen, replacing the injectable drugs with bedaquiline for people with multidrug and rifampicin-resistant TB 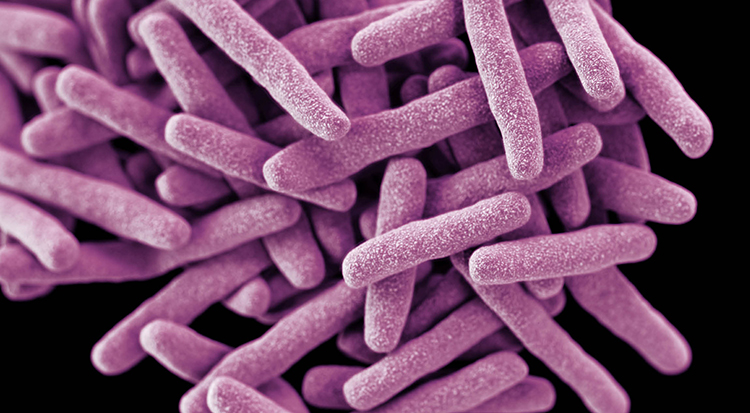 The Union welcomes the rapid communication from the World Health Organization (WHO) on the treatment of drug-resistant tuberculosis (TB).

The WHO rapid communication document, issued on 11 December, is based on new evidence shared by the South African TB Programme, as well as research and technical partners including The Union. It recommends improving access to new regimens and prioritising an effective all-oral short treatment regimen, replacing the injectable drugs with bedaquiline for people with multidrug and rifampicin-resistant TB. It also highlights the need for increased data and operational research to support these recommendations.

Dr Grania Brigden, The Union’s Director of the Department of TB, said: “The Union supports the move towards shorter all oral treatment regimens with better outcomes, lower toxicity and reduced side effects for people with drug-resistant TB.

“The WHO’s recommendations build on the success of the nine-month regimen that The Union has been involved in through the STREAM trials, and the operational data that helped contribute to these new guidelines. As new all-oral regimens are developed, there is a clear need for more and better evidence to support their implementation around the world.

“The WHO rapid communication emphasises the importance of operational research in generating high quality programmatic data. The Union calls on countries and funders, including The Global Fund, to prioritise operational research to guide future treatment guidelines, as well as complement the data expected from clinical trials currently underway.”

The Union is an influential network of members, including over 850 staff based in 9 offices, and 25,000 rural health care providers, 15,000 community volunteers and thousands of partner organisations worldwide.