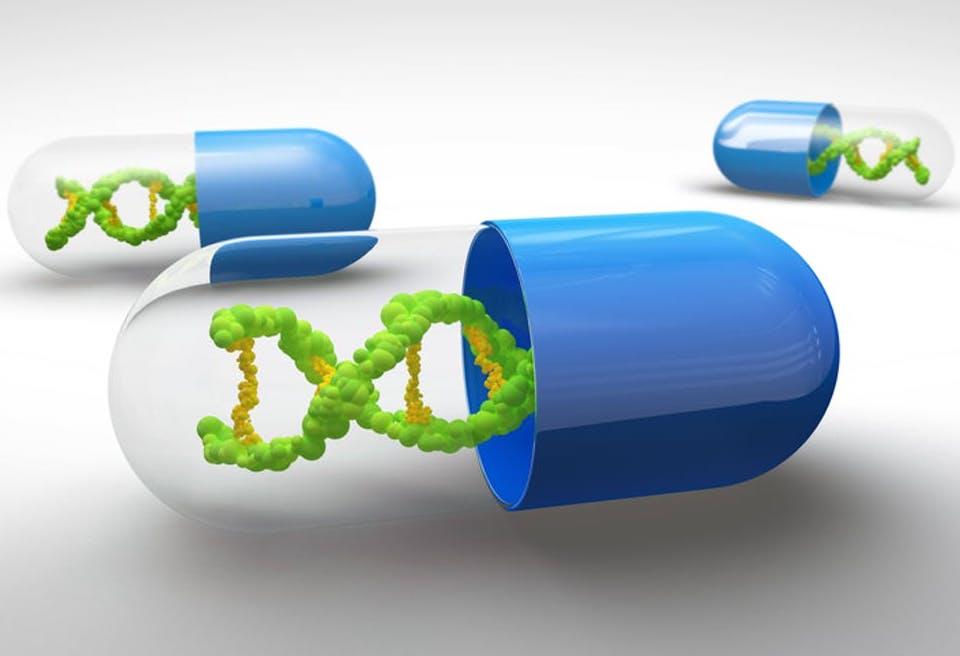 FerGene, a new gene therapy company and Ferring subsidiary, has been created to potentially commercialize nadofaragene firadenovec in the US and to advance the global clinical development.

FerGene’s goal is to bring this promising therapy to a patient population which has seen little improvement in their standard of care over the past twenty years.

Nadofaragene firadenovec, currently in late Phase 3 development, has been granted Breakthrough Therapy designation and had its Biologics License Application (BLA) accepted for filing and granted Priority Review by the FDA.