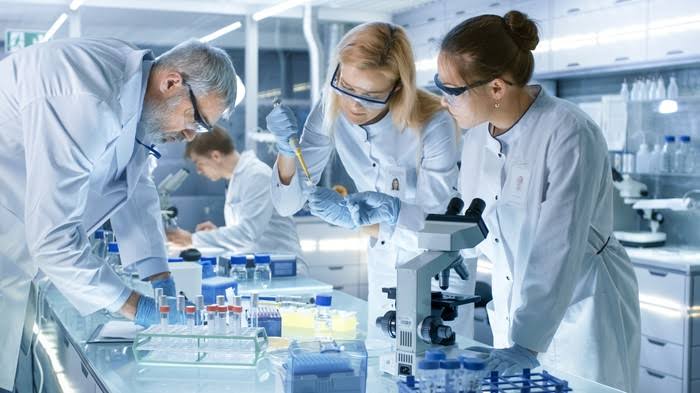 Mylan N.V. and Pfizer Inc. have  announced that the name of the new company to be formed by the planned combination of Mylan and Upjohn, a division of Pfizer, will be Viatris (pronounced 'viǝ-trīs).

Deriving its name from Latin, Viatris embodies the new company's goal of providing a path—"VIA"—to three—"TRIS"—core goals: expanding access to medicines, leading by innovating to meet patient needs, and being a trusted partner for the healthcare community worldwide.

"We wanted a name that would differentiate our new company and clearly explain how we will be a champion for global health," said Robert J. Coury, who will serve as Executive Chairman of the new company, as previously announced. "We are creating a company unlike any other – a company focused on building a more hopeful and sustainable healthcare journey, empowering patients to live healthier at every stage of life."

"The name Viatris communicates the strength of our companies' combined heritage and our shared goal to provide the highest-quality medicines to the most patients possible," said Michael Goettler, Group President, Upjohn, who will serve as Chief Executive Officer of Viatris, as previously announced. "We have an opportunity to deliver better health, better care and better value for patients and partners around the world."

Formed through a combination of two highly complementary businesses, Viatris will unite Upjohn's strong leadership position in China and emerging markets with Mylan's significant presence in the U.S. and Europe, allowing the new company to have a meaningfully expanded geographic reach for Viatris' broad product portfolio and future pipeline.

It is expected that in the coming months, shareholders of Mylan will vote on the proposed combination of Mylan and Upjohn. More information regarding Viatris, including the company's full executive management team, board of directors, stock symbol, and logo will be available at a later date.

Customers and patients will continue to be served by the Mylan and Upjohn brands for the near future. The new name will be effective upon closing of the combination, which is expected to occur in mid-2020. The two companies will continue to operate as independent, separate organizations until close.