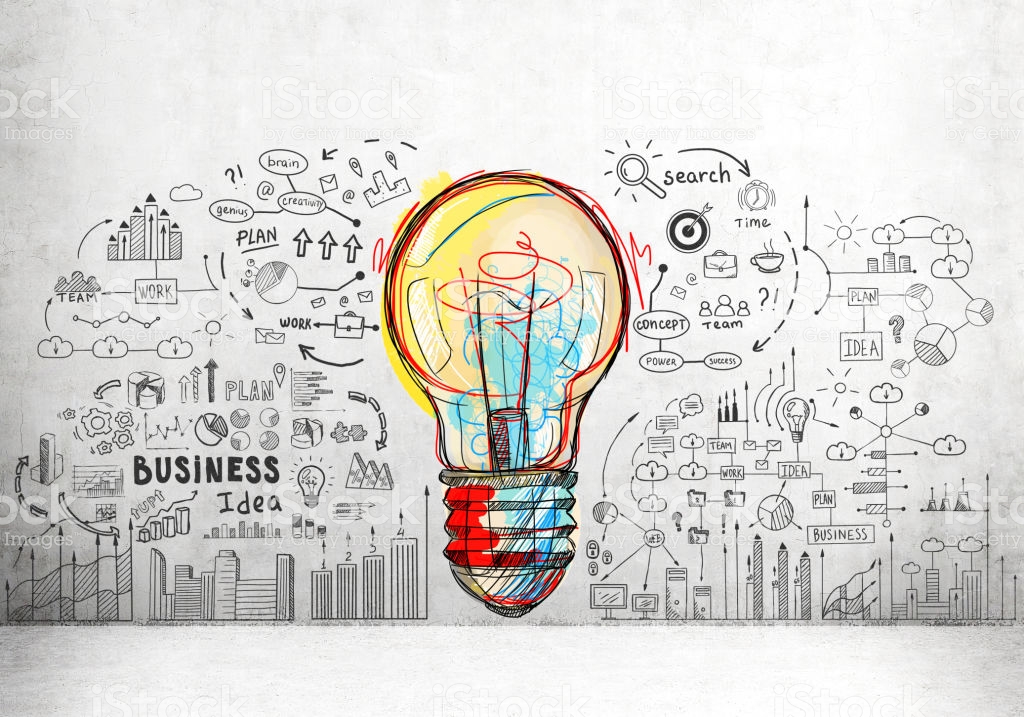 Royal Philips, a global leader in health technology, the Defense Threat Reduction Agency (DTRA), and Defense Innovation Unit (DIU) of the U.S. Department of Defense (DoD) has announced highlights from an 18-month project in predictive health monitoring aimed at developing an early warning algorithm to detect infection before an individual shows signs or symptoms. The project, Rapid Analysis of Threat Exposure (RATE), is the first large-scale empirical exploration of prediction of pre-symptomatic infection in humans and is part of efforts to improve readiness, as well as being broadly applicable in healthcare settings. As envisioned by DTRA, an early warning system that facilitates faster diagnosis and treatment of infection can reduce individual downtime and aid in quickly containing the spread of a communicable disease by isolating exposed individuals sooner.

“The unique capability that Philips has produced enables the chemical and biological defense medical paradigm to shift from a reactionary focused one to a predictive one. This provides our commanders with insight into their troops’ future readiness levels and can influence mission planning and overall military effectiveness”

The prototype revealed that using artificial intelligence (AI) to look at certain combinations of vital signs and other biomarkers could strongly predict the likelihood of infection up to 48 hours in advance of clinical suspicion, including observable symptoms. In addition, it found that the combinations of significant vital signs and biomarkers varied based on time before clinical suspicion of a hospital acquired infection (HAI). Future research is currently being planned to leverage this information as an algorithm to be integrated into a wearable device, allowing a soldier’s health to be non-invasively monitored and delivering earlier alerts to potential infection. The technology could further be applied in a civilian capacity by helping to monitor hospital patients for infection prior to clinical symptoms.

“The unique capability that Philips has produced enables the chemical and biological defense medical paradigm to shift from a reactionary focused one to a predictive one. This provides our commanders with insight into their troops’ future readiness levels and can influence mission planning and overall military effectiveness,” said Edward Argenta, Science and Technology Manager for the Joint Science & Technology Office at DTRA.

Traditional approaches to diagnosing infections rely on recognition of overt signs, which can mean implementing medical countermeasures after active duty personnel have already been compromised and potentially exposed others. Characterizing pre-symptomatic sentinels indicative of infection using AI mechanisms can help reduce time to diagnosis and treatment, but as with any AI, this process requires a large reliable dataset.

Unlike other narrow attempts to predict human infection, the RATE approach uses large-scale data machine learning and trade-space analyses across 165 different biomarkers from a rich Philips dataset of over 41,000 cases of HAIs. The dataset was extracted from a large data repository of more than seven million hospital patient encounters. The pared down cases were used as a surrogate dataset for infection in otherwise healthy military personnel and analyzed to develop a predictive algorithm of disease. The performance of the algorithm to predict infection 48 hours before clinical suspicion can be characterized technically as area-under-the-curve of 0.853. For comparison, this performance lies in between blood-based breast and prostate cancer screening tests and an enzyme immunoassay based first-tier Lyme disease test.

“At Philips, we understand that large, reliable datasets are the lifeblood of AI-based healthcare applications and we have been at the forefront of creating them for the development of machine learning in collaboration with our clinical and academic partners for some time now,” said Dr. Joseph Frassica, chief medical officer and head of research for Philips North America. “By coupling large-scale data, with our experience in AI and remote patient monitoring with DTRA’s drive for innovation, we were able to develop a highly predictive early-warning algorithm based on non-invasively collected biomarkers. While the RATE data is derived from acute care settings, we believe that it is adaptable to active duty personnel. These results can be extended in future work to also apply to other healthcare settings, and to include scenarios where vital signs and biomarkers fluctuate as a function of factors such as physical exertion and heat stress.”