Scientists in UK identify cause of antibiotic resistance

The World Health Organisation has identified antibiotic resistance as one of the biggest threats to global health, food security, and development today 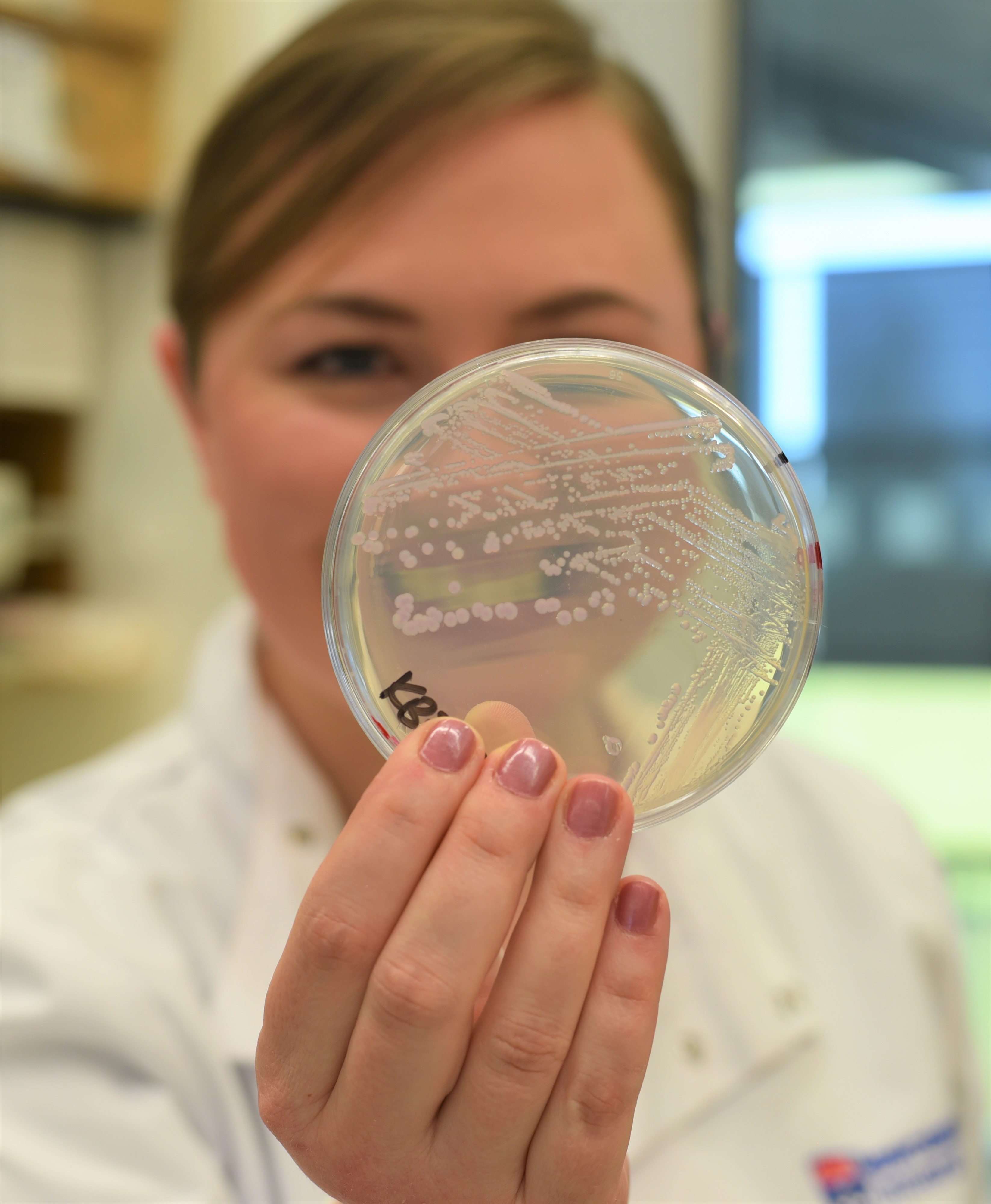 Scientists have confirmed for the first time that bacteria can change form to avoid being detected by antibiotics in the human body.

Studying samples from elderly patients with recurring urinary tract infections, the Newcastle University team used state-of-the art techniques to identify that a bacteria can lose its cell wall – the common target of many groups of antibiotics.

The research by the Errington lab which turns on its head current thinking about the bacteria’s ability to survive without a cell wall, known as “L-form switching”, is published in Nature Communications.

The World Health Organisation has identified antibiotic resistance as one of the biggest threats to global health, food security, and development today.

Lead author, Dr Katarzyna Mickiewicz researcher at Newcastle University said, “Imagine that the wall is like the bacteria wearing a high-vis jacket. This gives them a regular shape, for example a rod or a sphere, making them strong and protecting them but also makes them highly visible – particularly to human immune system and antibiotics like penicillin. What we have seen is that in the presence of antibiotics, the bacteria are able to change from a highly regular walled form to a completely random, cell wall-deficient L-form state– in effect, shedding the yellow jacket and hiding it inside themselves. In this form the body can’t easily recognise the bacteria so doesn’t attack them – and neither do antibiotics.”

The research which used samples obtained through a collaboration with clinicians at the Newcastle Freeman Hospital part of Newcastle upon Tyne Hospitals Foundation Trust organised by Dr Phillip Aldridge and Dr Judith Hall shows that when antibiotics are present – such as in a patient with a UTI receiving penicillin or other cell wall-targeting antibiotic – then the bacteria has the ability to change form, losing the cell wall which is often the target of the antibiotic.

In a living organism

The research also captured on video for the first time, L-form bacteria isolated from a patient with UTI re-forming a cell wall after the antibiotic had gone – taking just 5 hours. The team was also able to show by a direct microscopy in transparent zebrafish model, that the L-form switching is possible in the context of whole living organism and not only in artificial conditions in the lab.

Dr Mickiewicz explained: “In a healthy patient this would probably mean that the L-form bacteria left would be destroyed by their hosts’ immune system. But in a weakened or elderly patient, like in our samples, the L-form bacteria can survive. They can then re-form their cell wall and the patient is yet again faced with another infection. And this may well be one of the main reasons why we see people with recurring UTIs. For doctors this may mean considering a combination treatment – so an antibiotic that attacks the cell wall then a different type for any hidden L-form bacteria, so one that targets the RNA or DNA inside or even the surrounding membrane.”

The research also found that L-form bacteria is difficult to identify by traditional methods used in hospital as the gel used in effect “pops” the bacteria as they are put into it.

A special osmoprotective detection method was needed to support the weaker L-form bacteria, enabling them to be identified in the lab. The team will be furthering the research with trials in patients who have had treatment.