The exclusive CRA covers the development of an undisclosed number of novel mRNA-based candidates for pulmonary diseases. 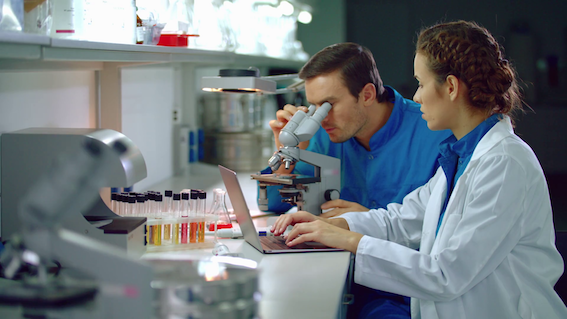 CureVac AG, a fully integrated Germany based biopharmaceutical company pioneering the field of mRNA-based drugs, announced that it has entered into a Collaborative Research Agreement (CRA) with Yale University for discovery research into mRNA-based pulmonary therapeutic candidates.

The exclusive CRA covers the development of an undisclosed number of novel mRNA-based candidates for pulmonary diseases.  Under terms of the CRA, the Yale University team, led by Geoff Chupp, MD, will perform discovery research on targets related to pulmonary diseases and present therapeutic candidates to CureVac for preclinical and subsequent clinical development.  CureVac will provide all funding for the discovery research and retains the option to acquire any rights regarding the candidates.