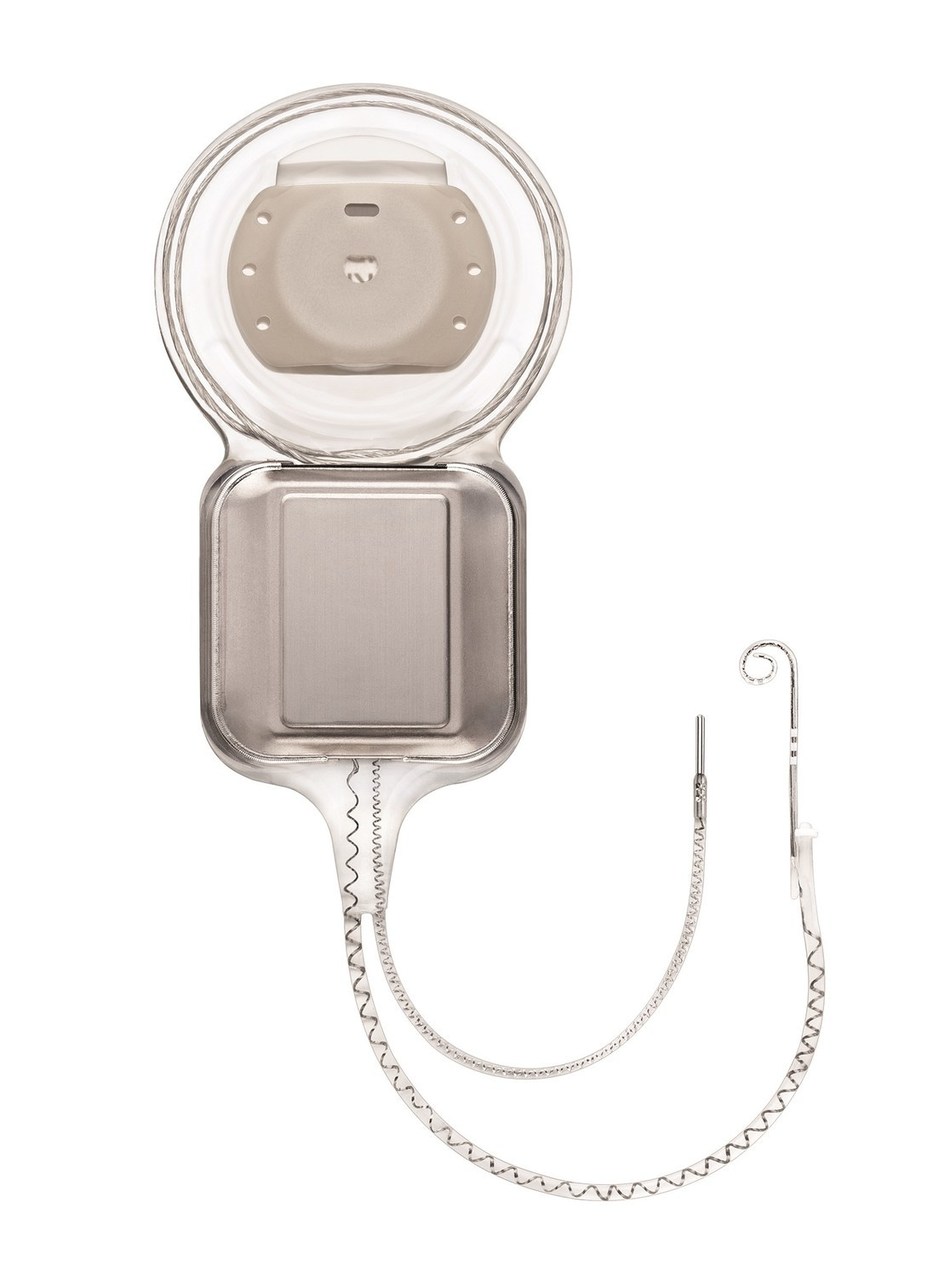 With FDA approval, as well as Health Canada's approval, of the Nucleus 7 Sound Processor's expanded connectivity features, Cochlear is also the first cochlear implant manufacturer to enable access of direct audio streaming from Android devices to its cochlear implant sound processor without any intermediary device or attachments needed to be added to the sound processor.

Since the Nucleus 7 Sound Processor was first launched in 2017 as the world's first Made for iPhone cochlear implant sound processor and the announcement of the Nucleus Smart App compatibility with Android devices in 2018, Cochlear has continued to work to extend the benefits of its industry-leading technology to Android smartphone users as the technology has come available. With the updates, the Nucleus 7 Sound Processor continues to remain the industry's smallest and lightest behind-the-ear cochlear implant sound processor.

"When a person chooses a cochlear implant, it begins a partnership between them and the cochlear implant company for the rest of their life. As the most chosen cochlear implant manufacturer with recipients all around the world, we at Cochlear understand our responsibility to innovate reliable implants and upgradeable sound processors that meet the needs of our customers today and in the future," said Patricia Trautwein, AuD, Vice President, Marketing and Product Management, Cochlear Americas. "In addition, our commitment extends beyond the product portfolios to include service innovations being realized with future-thinking connectivity that are transforming hearing healthcare."