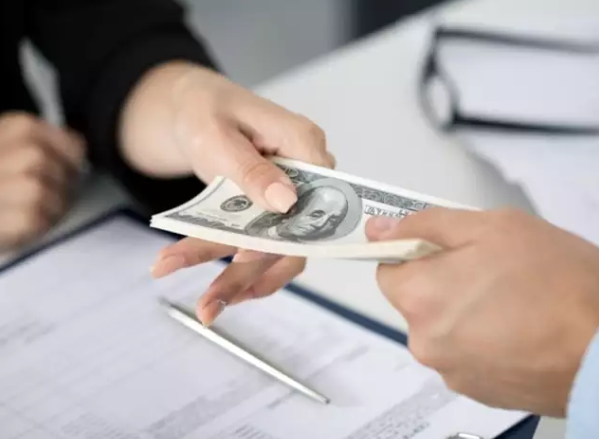 Merck known as MSD outside the United States and Canada has announced that it has entered into a definitive agreement to acquire Tilos Therapeutics, a privately held biopharmaceutical company developing therapeutics targeting the latent TGFβ complex for the treatment of cancer, fibrosis and autoimmune diseases.

Dr. Dean Li, senior vice president, discovery and translational medicine, Merck Research Laboratories said, “At Merck we continue to enhance our robust pipeline through active execution of our business development strategy. Tilos has developed a compelling portfolio of candidates that employ a novel approach to modulating the potent signaling molecule TGFβ by binding to latency-associated peptide, with potential applications across a range of disease indications.”

Under the terms of the agreement, Merck, through a subsidiary, will acquire all outstanding shares of Tilos for total potential consideration of up to $773 million, including an upfront payment as well as contingent milestone payments.

Dr. Barbara Fox, CEO, Tilos said, “We are proud that the Tilos team has advanced the discoveries of our scientific founders by developing a portfolio of anti-LAP antibodies designed to realize the full potential of TGFβ-modulating therapeutics. This agreement with Merck, an industry leader in biopharmaceutical research and development, provides meaningful validation for our therapeutic approach and best positions our pipeline for broad clinical and commercial success.”

Tilos was founded by Boehringer Ingelheim Venture Fund and Partners Innovation Fund, based on discoveries by the laboratory of Dr. Howard Weiner at Brigham and Women’s Hospital and Harvard Medical School. Additional investment was provided by ShangPharma Innovation Fund.

TGFβ is a potent cytokine believed to play an important role in the development of cancer and fibrotic diseases. TGFβ is secreted as a complex with the protein, latency-associated peptide (LAP). LAP forms a cage around TGFβ, holding the cytokine in an inactive state until it is deployed. Evidence has shown that anti-LAP antibodies block the release of TGFβ from the TGFβ-LAP complex with the potential to provide a novel therapeutic mechanism to reduce TGFβ activity.