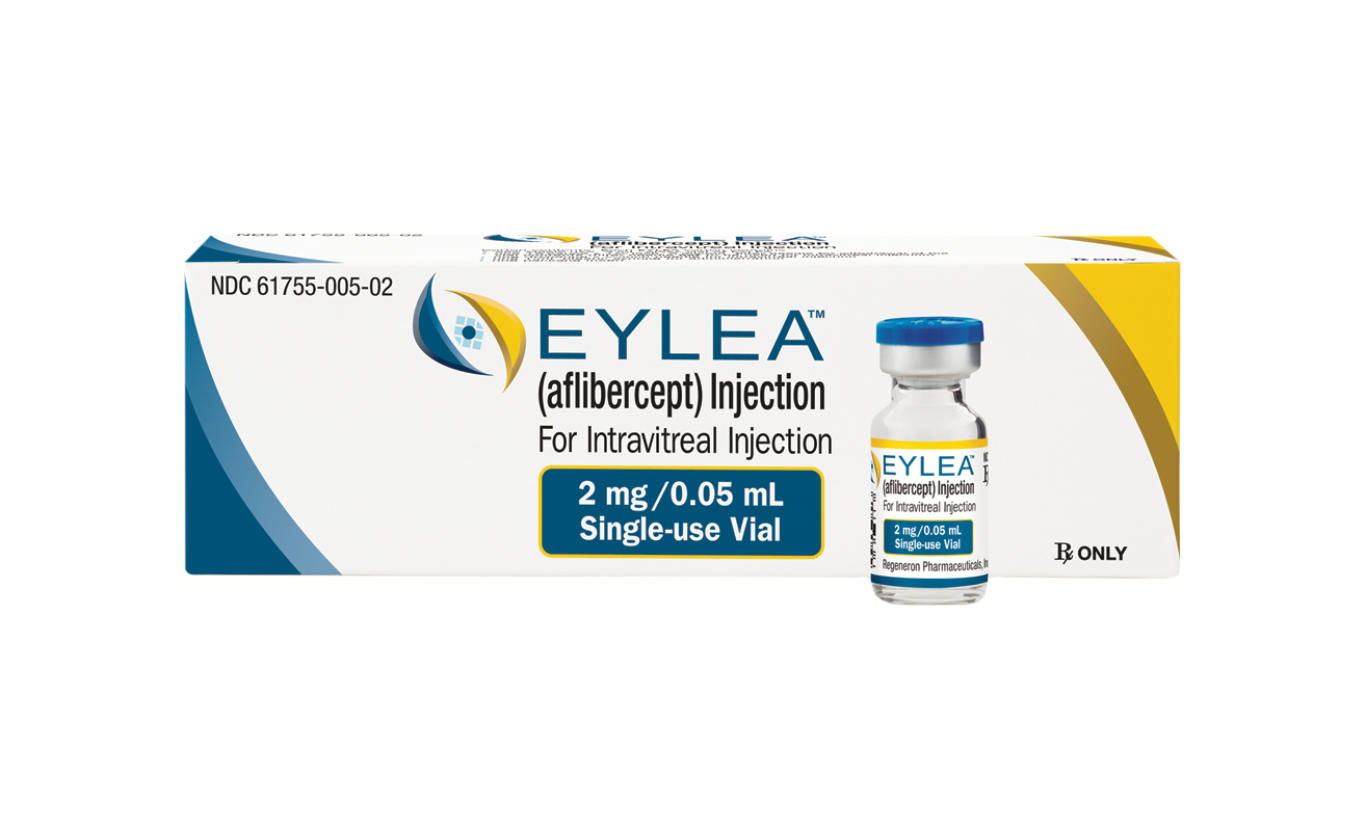 Regeneron Pharmaceuticals has announced that USFDA has approved EYLEA® (aflibercept) Injection to treat all stages of diabetic retinopathy (DR), and thereby reduce the risk of blindness.

David Brown, an investigator for the PANORAMA trial and Director of Research at Retina Consultants of Houston said, "Millions of people have been robbed of their vision due to the progression of diabetic retinopathy. The prevention of worsening diabetic retinopathy with EYLEA provides a compelling rationale for early treatment of patients with this disease, particularly since eyes dosed with EYLEA as infrequently as every 16 weeks showed significant improvements in the pivotal PANORAMA trial."

Approximately eight million people live with DR, a complication of diabetes characterized by damage to the blood vessels in the retina. The disease generally starts as non-proliferative diabetic retinopathy (NPDR) and often has no warning signs or symptoms. Over time, NPDR often progresses to proliferative diabetic retinopathy (PDR), a stage in which abnormal blood vessels grow on the surface of the retina and into the vitreous cavity, potentially causing severe vision loss.

George D. Yancopoulos, President and Chief Scientific Officer at Regeneron said, "With today's FDA approval, EYLEA has once again set a high bar for the treatment of diabetic eye diseases. The PANORAMA trial showed that by one year 20% of untreated patients developed proliferative diabetic eye disease, and EYLEA reduced this risk by 85% to 88% when administered using an every 16-week or eight-week dosing regimen, respectively. In fact, 80% of patients who received the EYLEA eight-week dosing regimen had significant improvement in their diabetic retinopathy."

EYLEA is the only vascular endothelial growth factor (VEGF) inhibitor approved with two dosing options for DR, allowing doctors to customize treatment to their patients' needs. In DR, EYLEA may be dosed every eight weeks following five initial monthly injections, or every four weeks.