C3 glomerulopathy refers to a group of rare renal disorders in which hyperactivity of the complement system leads to deposition of C3 in the glomeruli, the portion of the kidney responsible for blood filtration 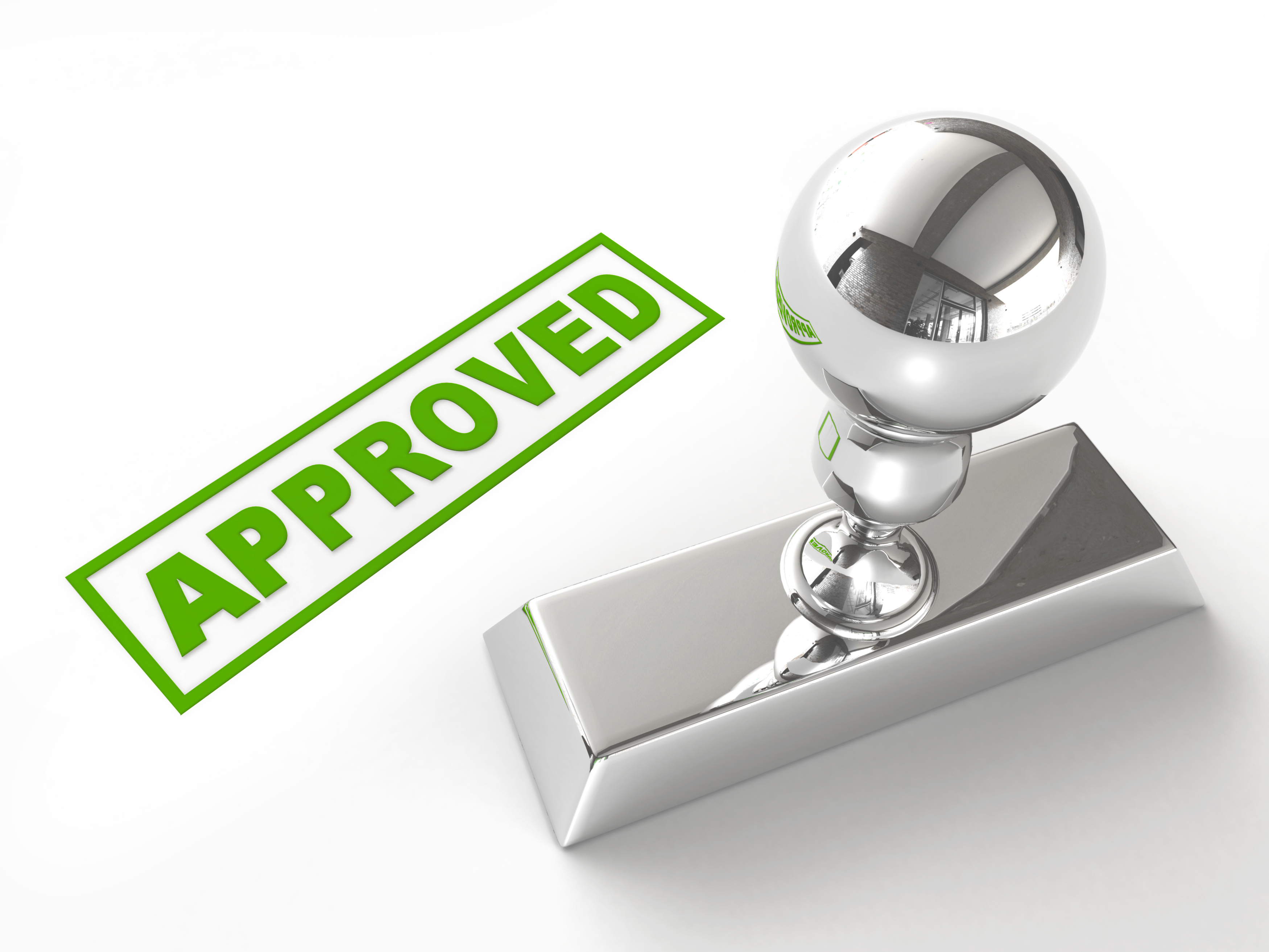 Apellis Pharmaceuticals Inc., a clinical-stage biopharmaceutical company focused on the development of novel therapeutic compounds to treat diseases through inhibition of the complement system has announced that its C3 complement inhibitor, APL-2, has been granted orphan drug designation by the FDA for the treatment of C3 glomerulopathy (C3G).

C3 glomerulopathy refers to a group of rare renal disorders in which hyperactivity of the complement system leads to deposition of C3 in the glomeruli, the portion of the kidney responsible for blood filtration. C3G is a disease with a high unmet need, as approximately half of all patients with C3G progress to end-stage renal disease within 10 years of diagnosis, and there is no approved therapy proven to prevent progression.

By targeting C3, the point of convergence of all three complement pathways (classical, lectin and alternative), Apellis believes APL-2 has the potential to eliminate the excessive and inappropriate C3 activation that is central to C3G, thereby avoiding glomerular C3 deposition and progression of renal disease.

Apellis is currently conducting a Phase 2 trial of APL-2 in four types of glomerular diseases in which complement has been implicated: C3 glomerulopathy, IgA nephropathy, primary membranous nephropathy and lupus nephritis.

Cedric Francois, CEO and co-founder of Apellis said, “This orphan drug designation represents an important recognition by the FDA of APL-2’s potential to treat C3G, a rare disease that can lead to renal failure, and for which there are no approved treatments currently for patients. This is an important milestone as we build out our pipeline using the systemic administration of APL-2 in rare, complement-mediated diseases, and we look forward to seeing the outcomes of our Phase 2 study.”

The FDA Orphan Drug program provides orphan designation to novel drugs that are intended for the treatment of rare diseases (those affecting fewer than 200,000 people in the United States). The designation provides sponsors with development and commercial incentives including seven years of market exclusivity in the US, consultation by FDA on clinical study design, potential for expedited drug development, and certain fee exemptions and reductions.

APL-2 is designed to inhibit the complement cascade centrally at C3 and may have the potential to treat a wide range of complement-mediated diseases more effectively than is possible with partial inhibitors of complement. APL-2 is a synthetic cyclic peptide conjugated to a polyethylene glycol (PEG) polymer that binds specifically to C3 and C3b, effectively blocking all three pathways of complement activation (classical, lectin, and alternative).

To date, APL-2 has generally been well-tolerated. No significant infections have been observed in trials involving the systemic administration of APL-2, including the trials in PNH, AIHA or other trials.