Menarini to sell Meropenem/vaborbactam in Europe, Asia-Pacific and CIS

Meropenem/vaborbactam was initially approved by the FDA for complicated urinary tract infections, including pyelonephritis, in adult patients on the basis of the pivotal TANGO I trial 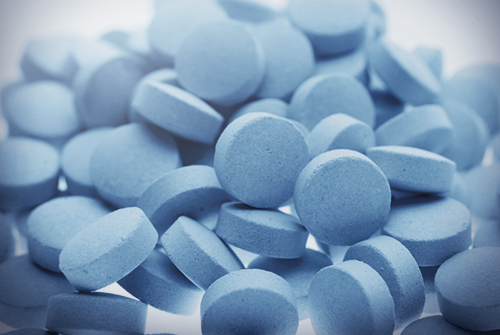 The Menarini Group has recently reached an agreement with Melinta Therapeutics to commercialize meropenem/vaborbactam in Europe, Asia-Pacific and Commonwealth of Independent States (CIS).

As highlighted by the Group's General Manager, Pio Mei, "The meropenem/vaborbactam European approval is the first great achievement coming from our partnership with Melinta. It confirms Menarini's commitment in the Infectious Disease Area and its involvement in the fight against the antimicrobial resistance threat, a highly unmet need."

Meropenem/vaborbactam was initially approved by the FDA for complicated urinary tract infections, including pyelonephritis, in adult patients on the basis of the pivotal TANGO I trial.

The European approval relied also on the results of the TANGO II trial, the largest trial conducted so far in patients with Carbapenem-Resistant Enterobacteriaceae (CRE) infections.

According to the trial's results, the range of clinical indications for meropenem/vaborbactam has been expanded by adding to cUTI (including pyelonephritis) also hospital-acquired/ventilator-associated bacterial pneumonia, complicated intra-abdominal infections and bacteremia associated with these previous infections.

Vaborbactam is a potent first-in-class inhibitor of class A (including the KPC, Klebsiella pneumoniae carbapenemase) and class C beta-lactamases, and it protects meropenem from degradation by serine carbapenemases, restoring its activity against carbapenem-resistant strains.

The spread of carbapenem resistance in Gram negative bacteria represents a serious and growing threat worldwide as identified by the WHO and CDC.

CRE infections, because of limited therapeutic options, are associated with high rates of mortality as well as increased length of hospital stay and costs.

Meropenem/vaborbactam appears to be a potential game changer in the fight against difficult-to-treat Gram negative infections, satisfying an important medical issue linked to antibiotic-resistant Enterobacteriaceae.