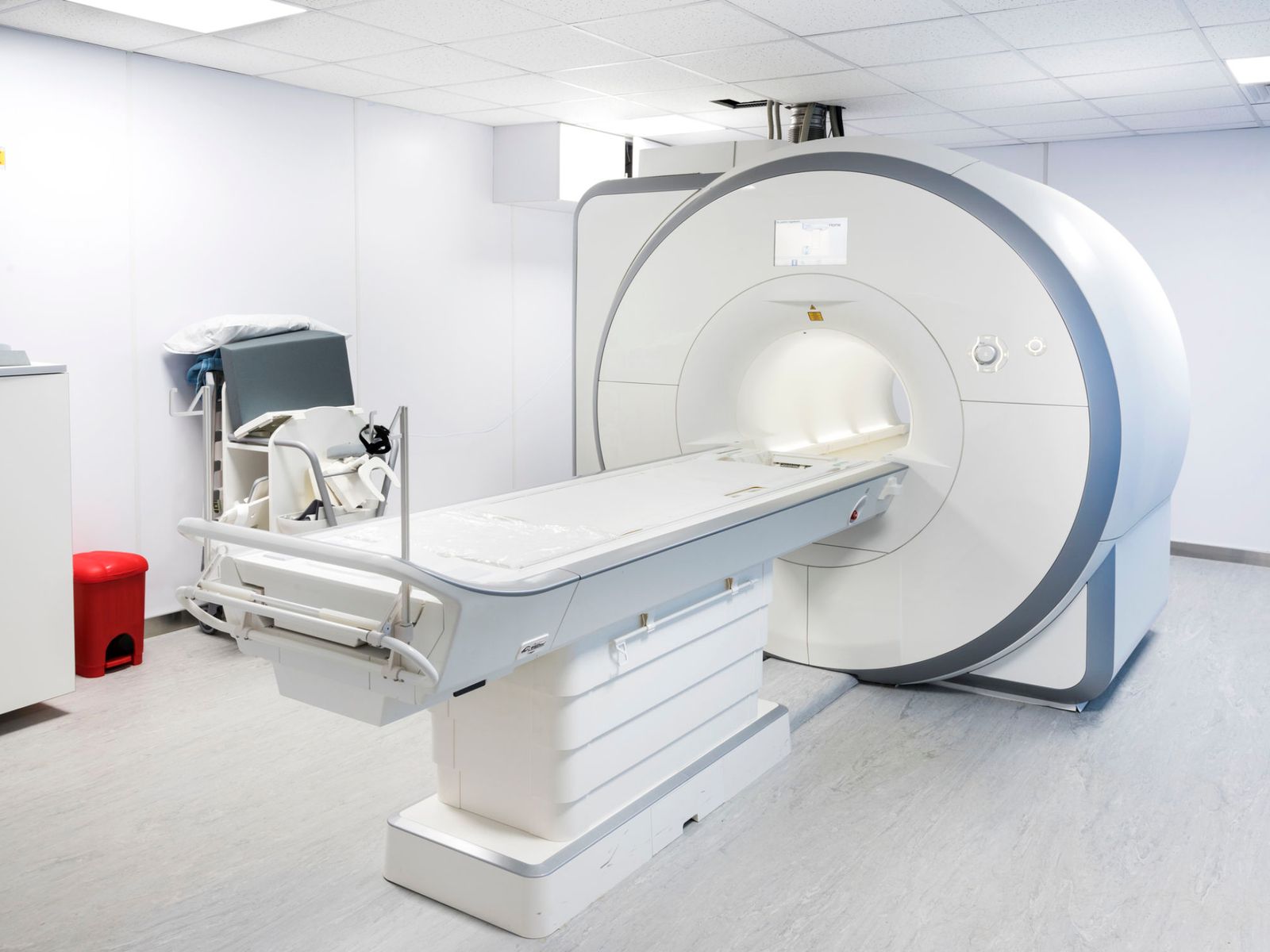 Images from the world's first full-body 3D medical scanner named EXPLORER have been released. This scanner is developed by scientists from UC Davis, the scanner combined positron emission tomography (PET) and X-ray computed tomography (CT) to capture the entire body at once.

Scientists Simon Cherry and Ramsey Badawai believe the technology will have "countless applications" from improving diagnostics through to drug research and tracking disease progression.

The first images of human scans from the EXPLORER are to be presented at a meeting of the Radiological Society of North America on 24 November in Chicago.

"While I had imagined what the images would look like for years, nothing prepared me for the incredible detail we could see on that first scan," said Mr Cherry, distinguished professor in the UC Davis department of biomedical engineering.

EXPLORER will have a profound impact on clinical research and patient care because it produces higher-quality diagnostic PET scans than have ever been possible, they said.

It also scans up to 40 times faster than current PET scans and can produce a diagnostic scan of the whole body in as little as 20-30 seconds, according to the researchers.

"While there is still a lot of careful analysis to do, I think we already know that EXPLORER is delivering roughly what we had promised."

Mr Badawi, chief of nuclear medicine at UC Davis Health and vice-chair for research in the department of radiology, said he was dumbfounded when he saw the first images.

The level of detail was astonishing, especially once we got the reconstruction method a bit more optimised," he said.

"We could see features that you just don't see on regular PET scans. And the dynamic sequence showing the radiotracer moving around the body in three dimensions over time was, frankly, mind-blowing."

"There is no other device that can obtain data like this in humans, so this is truly novel added.I don't think it will be long before we see at a number of EXPLORER systems around the world,” Mr Badawi added.