Sandoz’s strategy to prioritize other more profitable markets for Rixathon will benefit the company in the long term. 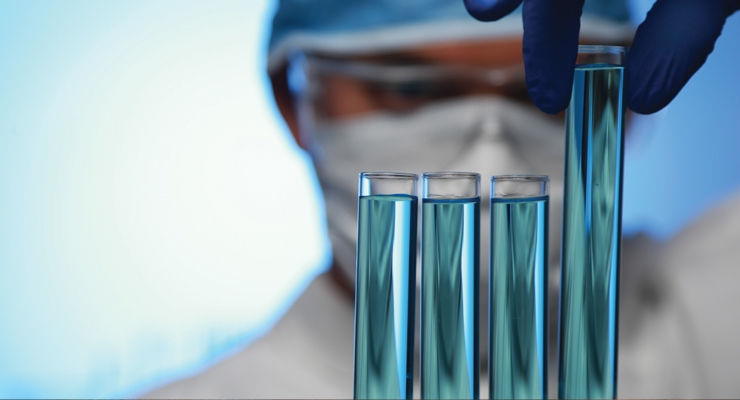 Novartis’ Sandoz division recently announced that it was no longer pursuing US approval for Rixathon, its biosimilar version of Roche’s Rituxan/MabThera (rituximab). Despite the fact that not seeking approval in the US is a lost opportunity in the short term, Sandoz’s strategy to prioritize other more profitable markets for Rixathon will benefit the company in the long term, says GlobalData, a leading data and analytics company.

Rixathon is already approved in the EU, Japan, Switzerland, and Australia, but Sandoz received a complete response letter from the US regulatory body in May 2018. Although the company’s initial plans were to conduct further discussions with the FDA to bring the biosimilar to the US market as soon as possible, Sandoz has now decided to abandon development in this market.

Chloé Thépaut, MRes, Senior Pharma Analyst at GlobalData, comments: “The US is lagging behind other markets for biosimilar development, with only 14 approved products to date versus 61 in the EU. Sandoz’s choice to stop Rixathon development in this market highlights the fact that, even for major players, the US market is not a priority for biosimilars.”

Sandoz’s decision was partially due to existing competition from other biosimilar developers like Celltrion for a share of Rituxan’s sales. Celltrion is likely to gain the coveted first-to-market advantage, as it announced in October 2018 that the FDA Oncologic Drugs Advisory Committee unanimously backed its rituximab biosimilar, Truxima.

Thépaut continues: “Further delays before a potential approval for Rixathon would mean that Sandoz would have too much catching up to do before stealing any meaningful market share from Truxima. However, Sandoz is keeping its options open by shifting its focus to other markets for opportunities for Rixathon, and looking to develop other biosimilar products in the US.”