Athenahealth sale sealed for $5.5B

The deal comes just a few months after the departure of CEO Jonathan Bush last June. 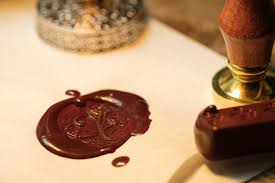 Singapore – P-E player Veritas Capital and hedge fund Elliott Management have teamed to purchase Athenahealth for $5.5B in cash, or roughly $135 per share.

Athenahealth, whose cloud-based service is used to track revenue from patients, physicians and hospitals, had been under pressure to sell itself from Elliott, which has about a 9 percent stake in the company. As part of a restructuring effort this year, it has cut jobs and hired former General Electric Co Chief Executive Jeff Immelt as chairman.

The deal comes just a few months after the departure of CEO Jonathan Bush last June. Bush, a nephew of former U.S. President George H.W. Bush, founded Athenahealth in 1997. He stepped down after issuing an apology following a newspaper report alleging he had assaulted his former wife 14 years earlier.