M3 Biotechnology is advancing a lead therapy NDX-1017, which is being evaluated in Alzheimer's and dementia patients. 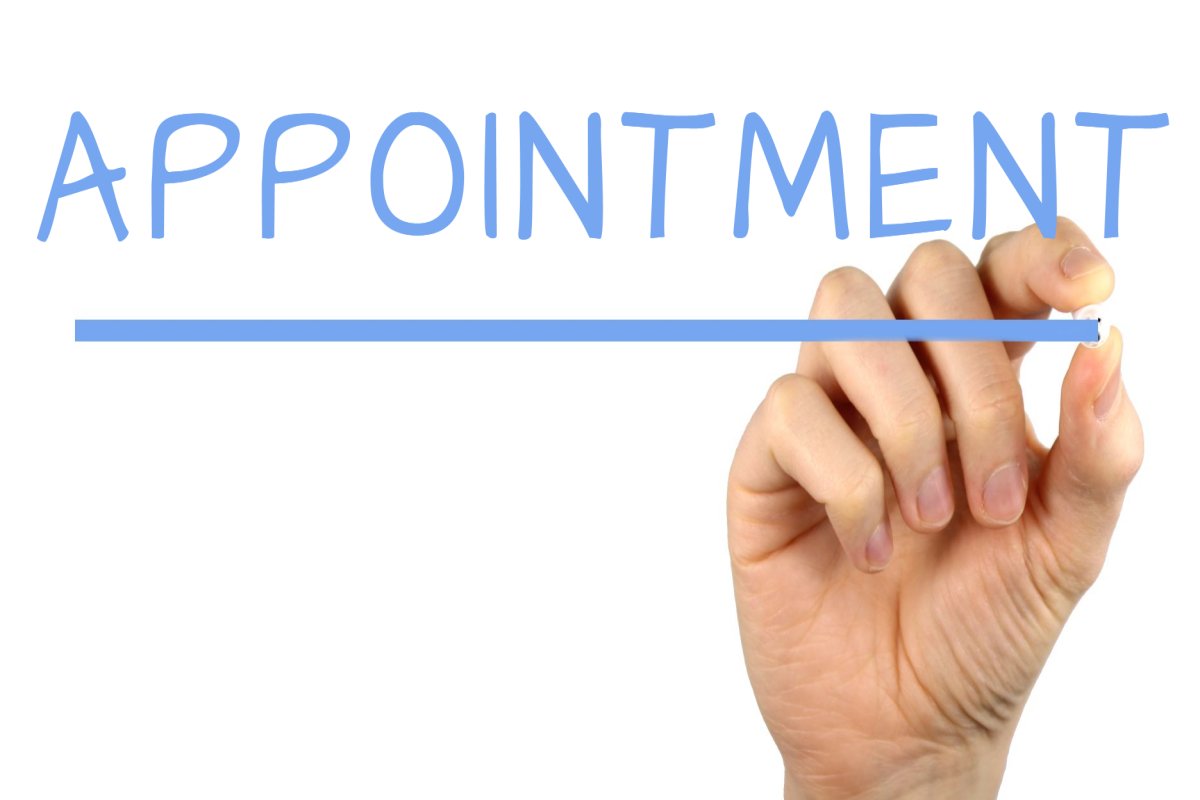 M3 Biotechnology, a Seattle-based therapeutics company dedicated to developing, first-in-class, therapies for Alzheimer's and Parkinson's that are focused on regeneration, today announced the appointment of Marwan Sabbagh, M.D; Jay Kranzler, MD, PhD; and Frank Rockhold, PhD to the company's Clinical Advisory Board.

Dr. Sabbagh is a geriatric neurologist who serves as Director of the Cleveland Clinic Lou Ruvo Center for Brain Health. Dr. Kranzler is a distinguished pharma leader and drug developer whose experience includes strengthening Pfizer's worldwide R&D portfolio addressing CNS disorders.  And Dr. Rockhold is a leading biostatistician and proven leader in research and development, who currently serves as professor of biostatistics and bioinformatics at the Duke Clinical Research Institute (DCRI).

"There remains a dire need for new, innovative treatments for Alzheimer's and other neurodegenerative diseases, and I'm proud to have an active role in bettering outcomes for patients with these conditions," said Dr. Sabbagh.

Dr. Sabbagh has authored more than 300 medical and scientific articles on Alzheimer's disease and four books. He received his residency training in neurology at Baylor College of Medicine and completed fellowship training in geriatric neurology and dementia under renowned Alzheimer's disease experts Leon Thal, MD, and Robert Katzman, MD, at the University of California, San Diego.

Dr. Kranzler, has been a Founder, CEO, Board Member, and Advisor to leading life science companies for over 30 years. He is currently acting as Founder and Chief Executive Officer of Perception Neuroscience. At Pfizer, he served as Vice President, Head of External R&D Innovation Pharmatherapeutics and Strategic Investments, with responsibility for multiple therapeutic areas and technologies including Neuroscience. Dr. Kranzler has developed drugs, medical devices, as well as diagnostics, and is the inventor on over 30 patents. He received the Innovator award from the International Society of CNS Clinical Development.

Rockhold has more than extensive and diverse experience in clinical trial design, data monitoring, decision sciences, statistical research, and epidemiology. Prior to joining DCRI, he served as Senior Vice President of Global Clinical Safety and Pharmacovigilance at GlaxoSmithKline. He has held positions with Merck Research Laboratories and Lilly Research Laboratories. He received his PhD in biostatistics from the Medical College of Virginia, his ScM in biostatistics from The Johns Hopkins University.

"To support a potentially more efficient clinical and regulatory path the company is using biomarkers early in the clinical development along with adaptive trials designs," said Dr. Rockhold. "I am looking forward to supporting M3's innovative clinical trial design focused on quality and patient centricity that aims to provide clinical validation of the biomarkers."

"The goal of assembling this world class group of advisors is to assist M3 Biotechnology in the different components of clinical development and advancement of our novel programs for Alzheimer's disease and other neurodegenerative disorders," said Leen Kawas, PhD, CEO of M3 Biotechnology. "Their insights will be invaluable to us as we advance our lead Alzheimer's treatment, NDX-1017, into later stage clinical trials while advancing other programs."

M3 Biotechnology is advancing a lead therapy NDX-1017, which is being evaluated in Alzheimer's and dementia patients. The investigational drug is novel because of its potential to slow, halt or reverse the effects of Alzheimer's disease, rather than only alleviating disease symptoms. Preclinical trials of NDX-1017 have demonstrated the ability of the compound to promote neuro-regeneration and improve cognitive function.