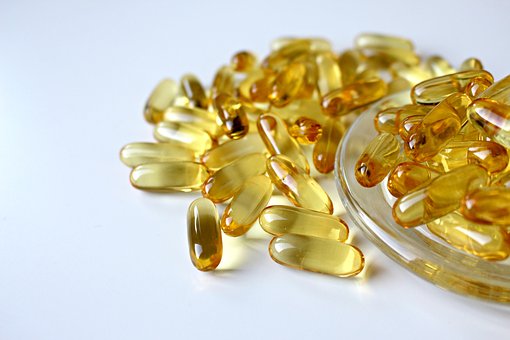 Results of the trial confirm the statistically-significant and clinically-meaningful improvement in progression-free survival (PFS) for Lynparza compared to placebo, reducing the risk of disease progression or death by 70% . At 41 months of follow-up, the median PFS for patients treated with Lynparza was not reached compared to 13.8 months for patients treated with placebo. Of those receiving Lynparza, 60% remained progression-free at 36 months compared to 27% of women in the placebo arm. The data were presented at the Presidential Symposium of the ESMO 2018 Congress (European Society for Medical Oncology) in Munich, Germany and published simultaneously online in the New England Journal of Medicine (NEJM).

Sean Bohen, Executive Vice President, Global Medicines Development and Chief Medical Officer, said: “There is currently a significant unmet need in the treatment of advanced ovarian cancer because 70% of women relapse within the first three years after their initial treatment. The remarkable results of the SOLO-1 trial, which showed that 60% of women with newly-diagnosed, advanced BRCA-mutated ovarian cancer remained progression-free at three years, highlight the potential of Lynparza as a maintenance therapy in the 1st-line setting.”

Roy Baynes, Senior Vice President and Head of Global Clinical Development, Chief Medical Officer, MSD Research Laboratories, said: “Our collective goal in oncology research is to improve long-term outcomes for people living with cancer. Based on the SOLO-1 trial results, Lynparza is the only PARP inhibitor to have demonstrated a significant and clinically-meaningful improvement in reducing the risk of progression for newly-diagnosed patients with advanced BRCA-mutated ovarian cancer following platinum-based chemotherapy. We are working with regulatory authorities as quickly as possible to seek approval of Lynparza for these patients.”

AstraZeneca and MSD are exploring additional trials in ovarian cancer, including the ongoing GINECO/ENGOTov25 Phase III trial, PAOLA-1. This trial is testing the effect of Lynparza in combination with bevacizumab as a maintenance treatment for patients with newly-diagnosed advanced ovarian cancer, regardless of their BRCA status. Results are expected during the second half of 2019.

Lynparza is currently approved in over 60 countries for the treatment of platinum-sensitive relapsed ovarian cancer regardless of BRCA status and in the US, Canada, Japan and Australia for germline BRCA-mutated HER2-negative metastatic breast cancer.