The MoU initially covers the development of a vaccine that universally targets diseases within the flavivirus family such as Dengue Fever, Zika and Yellow Fever. 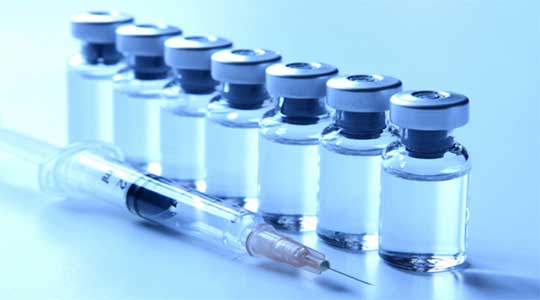 Emergex Vaccines Holding Limited (Emergex), a biotechnology company pioneering a new approach to synthetic vaccine development in the field of infectious diseases, has signed a Memorandum of Understanding (MoU) with Brazil-based Oswaldo Cruz Foundation- Fiocruz for the development of viral vaccines. The MoU initially covers the development of a vaccine that universally targets diseases within the flavivirus family such as Dengue Fever, Zika and Yellow Fever but could be expanded to include the development of vaccines to target other viral families that are endemic to the region.

The MoU consists of three parts. The first part is a Collaboration Agreement under which Fiocruz and Emergex will initially carry out a Phase I clinical trial to demonstrate flavivirus vaccine safety. Thereafter, the two parties expect to carry out further clinical studies to test the vaccine in the field.

The second part of the MoU is an umbrella R&D agreement under which Emergex and Fiocruz will co-develop vaccines to viruses that are of specific importance to the Brazilian government and are prevalent and endemic in the region. Emergex and Fiocruz will develop vaccines collaboratively to find solutions for various diseases that have not yet been resolved using conventional vaccine approaches. The third part of the MoU covers a vaccine technology transfer agreement for vaccines that will be used within Brazil’s National Health Service.