The initiative and its research partners will establish a national data warehouse of genetic therapies for sickle cell disease. 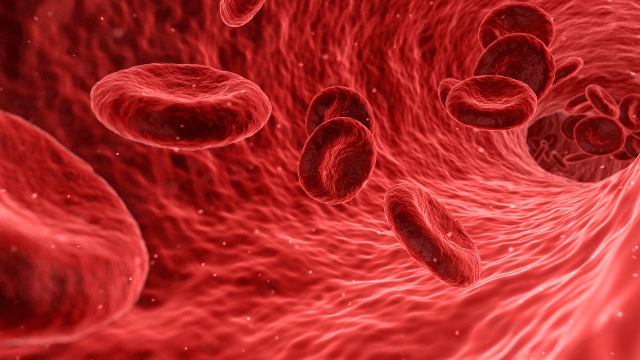 The National Institutes of Health (NIH) has announced the launch of a new initiative to help speed the development of cures for sickle cell disease, a group of inherited blood disorders affecting at least 100,000 people in the United States and 20 million worldwide. The Cure Sickle Cell Initiative will take advantage of the latest genetic discoveries and technological advances to move the most promising genetic-based curative therapies safely into clinical trials within five to 10 years.

The initiative and its research partners will establish a national data warehouse of genetic therapies for sickle cell disease and conduct comparative analyses of therapeutic approaches to assess both clinical and cost effectiveness. They will also establish national networks to make it easier for patients and providers to learn and engage with the research, clinical trials, and other activities happening across the country.

The Cure Sickle Cell Initiative seeks to develop cures for a far broader group of individuals with the disease, and it is initially focusing on gene therapies that modify the patient’s own hematopoietic stem cells (HSCs), which make red and other blood cells. These modified HSCs can then be given back to the patient via a bone marrow transplant, making a cure available to more patients who lack a matched donor.