All Cytune projects will be developed as part of SOTIO’s pipeline. 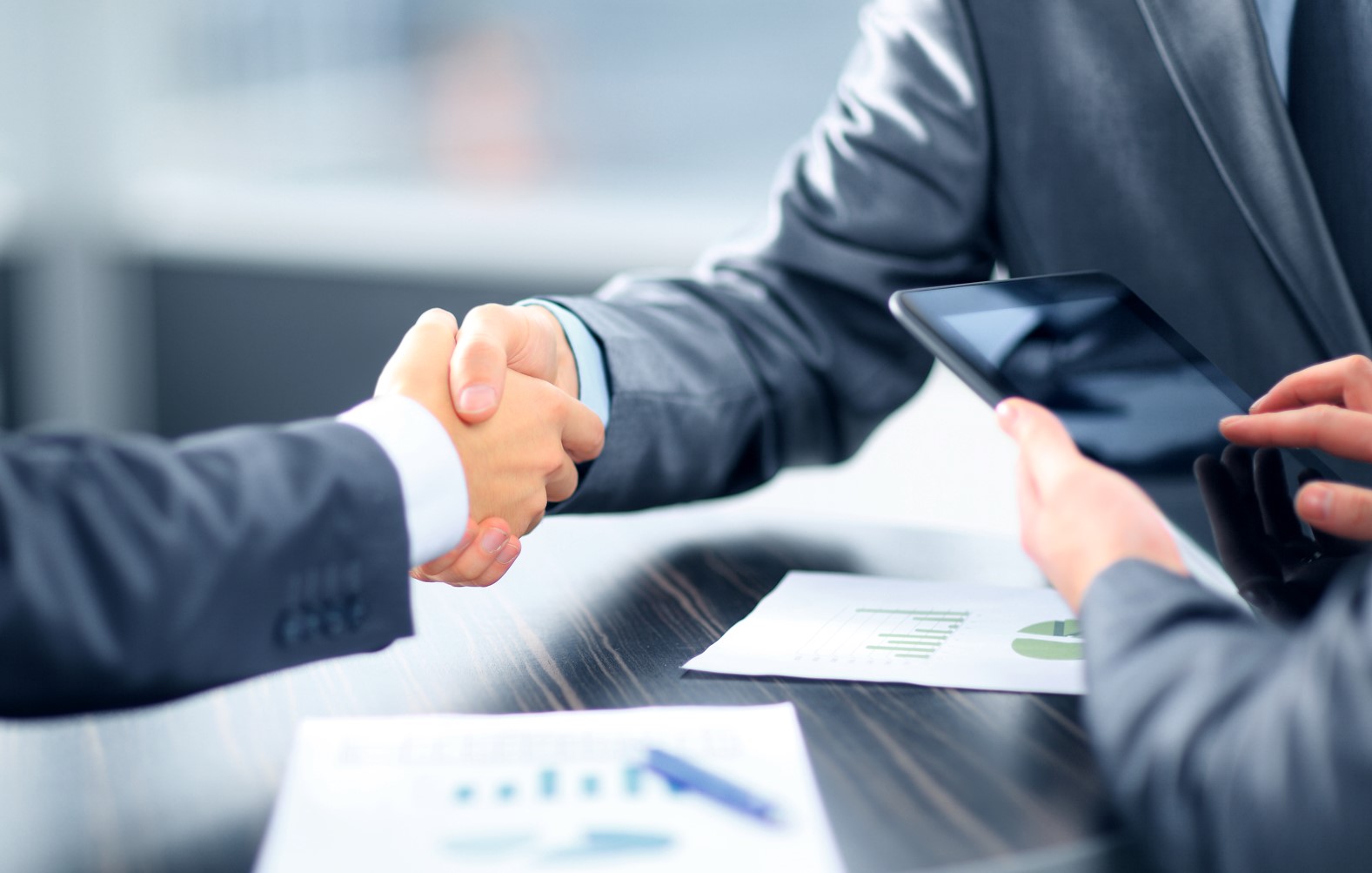 SOTIO, a biotechnology company owned by the PPF Group, announces today the completion of the acquisition of Cytune Pharma by PPF. It will continue to develop the lead program SO-C101 (RLI-15) within its pipeline and intends to initiate first-in-human clinical trials in early 2019.

SOTIO is spearheading all of PPF’s activities in the biotech sector and closely cooperated during Cytune’s acquisition process. All Cytune projects will be developed as part of SOTIO’s pipeline.

Cytune Pharma develops IL-15 based therapies for the treatment of cancer. The lead molecule of Cytune’s pipeline, SO-C101 (RLI-15), is a human fusion protein of IL-15 and the high-affinity binding domain of IL-15Rα and acts as a specific IL-2/IL-15Rβγ agonist.

The deal announced in 2015 between PPF Group and Cytune involved investments into Cytune and a staged-acquisition of the company, which has now been completed with the acquisition of all outstanding shares of Cytune.

Cytune becomes an important part of SOTIO’s activities in the biotech sector and will also closely collaborate with its affiliate Accord Research on the future development of the lead program SO-C101, and other earlier-stage targeted RLI-15 programs.

SOTIO is planning to initiate a first-in-human study with SO-C101 in selected European countries and the US in early 2019. A key part of this early clinical program is the combination with immune checkpoint inhibitors.

The financial terms of the transaction are not disclosed.