X4 Pharma appoints Michael Wyzga as Chair of Board of Directors 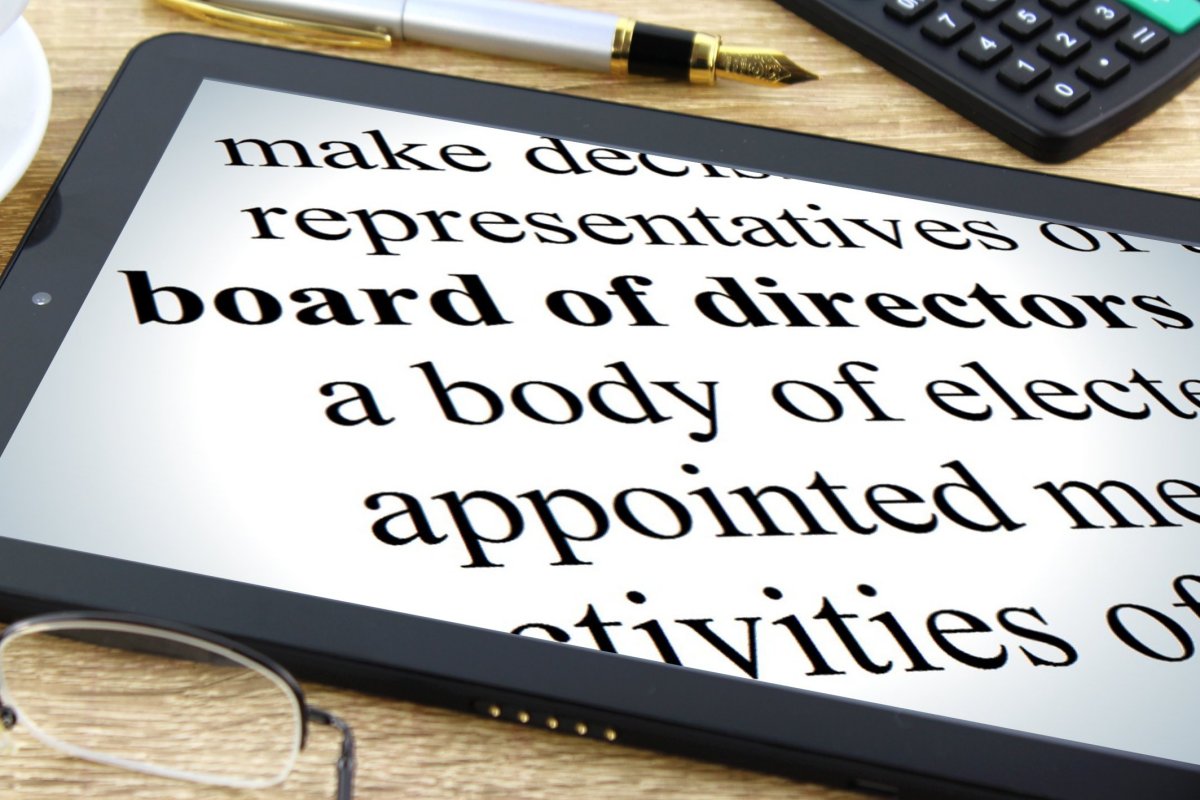 X4 Pharmaceuticals, a clinical-stage biotechnology company developing novel CXCR4 allosteric antagonist drug candidates designed to improve immune cell trafficking to treat rare diseases and cancer, has announced the appointment of Michael Wyzga as the Chair of the company’s Board of Directors. Mr. Wyzga is an accomplished biopharmaceutical industry leader with decades of strategic, management and operational experience at companies at many stages of growth, including companies focused on rare diseases and cancer.

From 1998 to 2011, Mr. Wyzga held various senior leadership positions at Genzyme Corporation, a global biotechnology company, including serving as its Executive Vice President, Finance and Chief Financial Officer. Between December 2011 and November 2013, Mr. Wyzga served as President and Chief Executive Officer and a member of the Board of Directors of Radius Health, a biopharmaceutical company focused on developing new therapeutics for the treatment of osteoporosis and women’s health conditions. Currently, Mr. Wyzga is the CEO and President of MSW Consulting Inc. Additionally, Mr. Wyzga serves on the Board of Directors for several biopharmaceutical companies, including Akebia Therapeutics, Inc., Exact Sciences Corporation, and GenSight Biologics. Mr. Wyzga received a BS from Suffolk University and an MBA from Providence College.

"Mike Wyzga is a distinguished leader in the biotech community. He brings the perspectives of his 30 years of industry experience founded in the delivery life-changing therapies for patients across the world. Additionally, Mike brings a strong understanding of corporate governance and management, as well as deep strategic, finance and operational experience that will support X4 in this rapidly growing stage of the company,” said Paula Ragan, PhD, President and CEO of X4. “We are very pleased to have him join X4 Pharmaceuticals as the Chair of our Board of Directors.”

“X4 is developing novel therapeutics that have shown promising clinical data in two important therapeutic areas, rare diseases and cancer,” said Mr. Wyzga. “X4 has made impressive achievements to date with its pipeline of drug candidates, and I look forward to contributing to the company’s continued success in developing needed therapies for patients.”