The approval is based on results from the Phase 3 COLUMBUS trial, which demonstrated the combination doubled median progression-free survival (mPFS) compared to vemurafenib, alone. 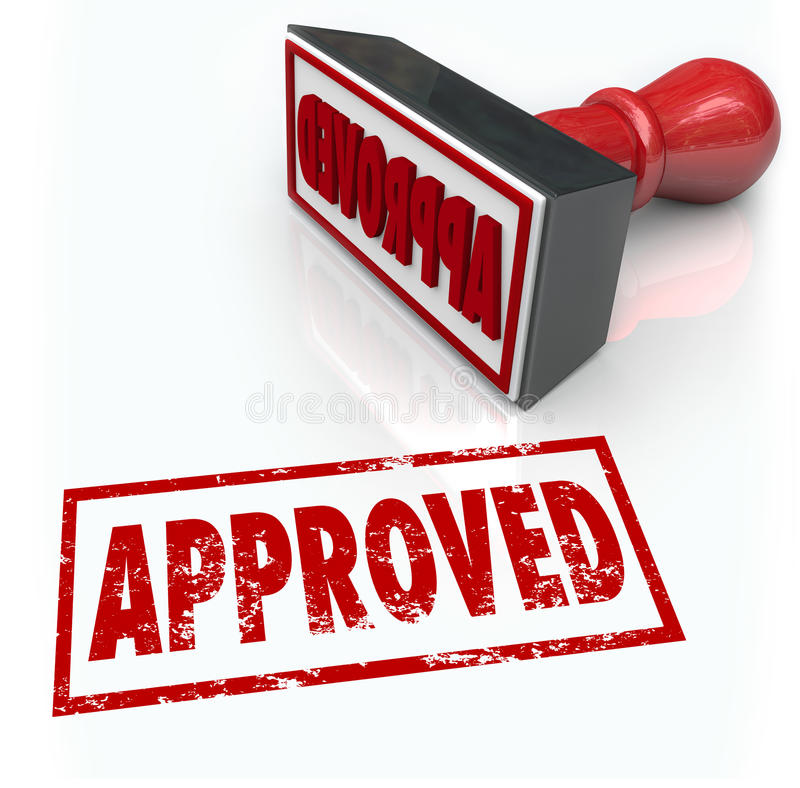 Array BioPharma’s combo of Mektovi (binimetinib), a MEK inhibitor, and Braftovi (encorafenib), a BRAF inhibitor has won FDA approval for treatment of patients with unresectable or metastatic melanoma provided they have BRAF V600E or V600K mutations.

"We are thrilled with the approval of BRAFTOVI + MEKTOVI, which help fill a critical unmet need for patients with advanced BRAF-mutant melanoma, a serious and deadly type of skin cancer," said Ron Squarer, Chief Executive Officer, Array BioPharma. "As presented at ASCO, BRAFTOVI + MEKTOVI is the first targeted treatment to demonstrate over 30 months median overall survival in a Phase 3 trial. These products represent a new standard of care for BRAF-mutant melanoma patients and we sincerely thank the patients and dedicated researchers who participated in our clinical program."

"Nearly half of patients diagnosed with metastatic melanoma test positive for the BRAF mutation," said Valerie Guild, Co-Founder and President of the AIM at Melanoma Foundation. "Today's approval is welcome news for the melanoma community as it arms BRAF-mutant late-stage melanoma patients with an important new targeted treatment in their fight against this devastating disease."

"Despite recent advances, there remains a significant unmet need for treatments that are both effective and well-tolerated for patients with BRAF-mutant melanoma," said Keith T. Flaherty, M.D., Director of the Termeer Center for Targeted Therapy, Massachusetts General Hospital Cancer Center and Professor of Medicine, Harvard Medical School. "Now, physicians and patients have the option to consider treatment with BRAFTOVI + MEKTOVI, which has been shown to delay disease progression, improve overall survival and is generally well-tolerated."

The approval is based on results from the Phase 3 COLUMBUS trial, which demonstrated the combination doubled median progression-free survival (mPFS) compared to vemurafenib, alone (14.9 months versus 7.3 months, respectively [HR (0.54), (95% CI 0.41-0.71), p<0.0001]). Only 5% of patients who received BRAFTOVI + MEKTOVI discontinued treatment due to adverse reactions.