The research regarding the blood test was partly funded by the British Heart Foundation and presented at the British Cardiovascular Society Conference in Manchester recently. 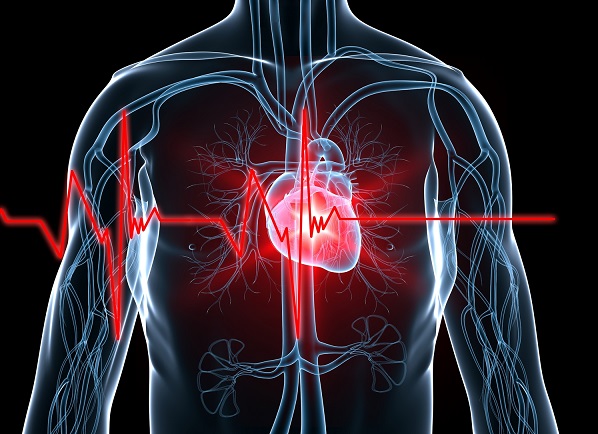 An international team of researchers based at King’s College London is developing a blood test to diagnose heart attacks which could one day be carried out on a simple handheld device, enabling rapid diagnosis in Accident and Emergency (A&E) departments by negating the need for lab tests.

The research regarding the blood test was partly funded by the British Heart Foundation and presented at the British Cardiovascular Society Conference in Manchester recently. It uses similar technology to the troponin test, but analyses the level of a protein called cardiac myosin-binding protein C (cMyC).

The amount of cMyC in a patient’s blood stream increases rapidly after a heart attack. The fact that CMyC increases to a higher extent than troponin protein means that the test can rule out heart attacks in a higher proportion of patients straight away.

The researchers are now hoping to create a portable testing device to be used in UK A&E departments, and in ambulances in countries where there are often considerable distances to be travelled when taking patients to their nearest hospital. A handheld device could replace the time-consuming processes involved in having blood samples analysed in hospital labs.