Hailed by one US throat surgeon as a "major advance", the reconstructive technique was detailed in the Journal of the American Medical Association (JAMA), and presented at a medical congress in San Diego, California. 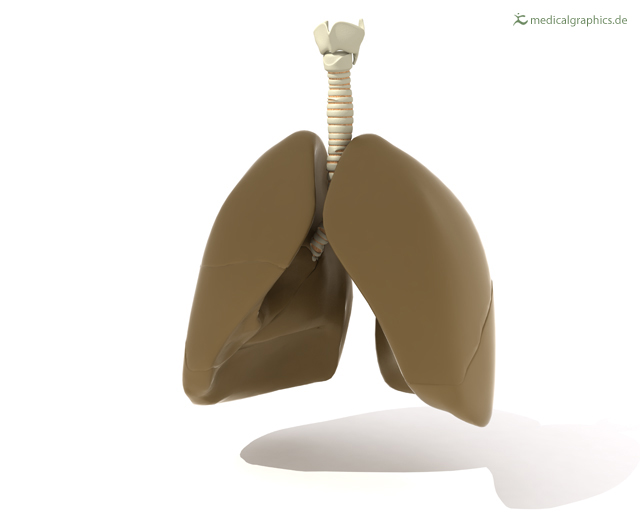 French surgeon Emmanuel Martinod has helped people whose windpipes have been ravaged by cancer and other diseases to live and breathe normally again.

Since 2009, Martinod and his team at Avicenne Hospital near Paris have carried out more than a dozen trachea transplants using donor aortas reinforced with custom-made internal scaffolding, called stents.

Hailed by one US throat surgeon as a "major advance", the reconstructive technique was detailed in the Journal of the American Medical Association (JAMA), and presented at a medical congress in San Diego, California.

Previous efforts to rebuild the windpipe and airways from scratch had focused on using artificial tubes seeded with the patient's own stem cells.

According to the news reported by AFP, Martinod struck on the idea of using aortas, the largest artery in the body from deceased donors to replace damaged sections of trachea, the roughly 10-centimetre (four-inch) tube of cartilage and tissue that connect the larnyx to bronchial tubes feeding into the lungs. The thick walls of aortas are designed to withstand a lifetime of pressure, chaneling blood pumped by the heart.

Harvested from donors, the arteries can be frozen to minus 80 degrees Celsius (minus 112 degrees Fahrenheit) and stored, ensuring an ample supply.The freezing process, Martinod discovered, had another huge advantage: it removed the need for a life-long regimen of medications to prevent the immune system from rejecting a transplanted organ or body part.

"We went from surprise to surprise, because we saw a regeneration of epithelium," he told AFP.

The inside of a healthy trachea is lined with a thin film, called epithelium that moistens and protects the airways. It also functions as a barrier to disease and foreign particles transported toward the mouth by tiny, hair-like cilia.

Unexpectedly, this crucial layer had appeared on the inner surface of the repurposed aortas. New cartilage had also begun to form.

"That was the ultimate surprise -- the aorta transforming itself into a trachea," said Martinod. "It's not magic, but no one really believed it could happen that way."

The 40-year old Frenchman suffered from an acute narrowing of the windpipe called tracheal stenosis, and he was slowing choking to death.

A tracheotomy, a hole cut through his throat directly into a less constricted part of his windpipe was keeping him alive.

"I had to put a finger over the hole to talk," he recalled. "I'll never forget the doctor who told me: 'Mister, your working days and love life are finished'."

Martinod operated on Volery in 2011, replacing his trachea and reinforcing it with a stent. Within a few years, an epithelium has formed and the stent was removed.

"He's in perfect health, and is fond of taking 45 or 50-minute runs," the surgeon said.

Peers have reacted favorably to the findings.

"This represents a major advance in the management of diseases affecting the central airways," commented Valerie Rusch, a surgeon at Memorial Sloan Kettering Cancer Center in New York, writing in JAMA.

"This approach provides an elegant solution to challenges that have long bedeviled the field of tracheal surgery."

In the study, Martinod and colleagues described the outcomes for 13 transplant patients: five tracheas, seven bronchi and one carina, which is where the trachea divides.

The carina transplant patient died sometime after surgery. The other 12 are all survived at least 90 days, and 10 of them were alive after nearly four years. Eight of these ten are breathing normally.

All the stents were removed, on average 18 months after the surgery.