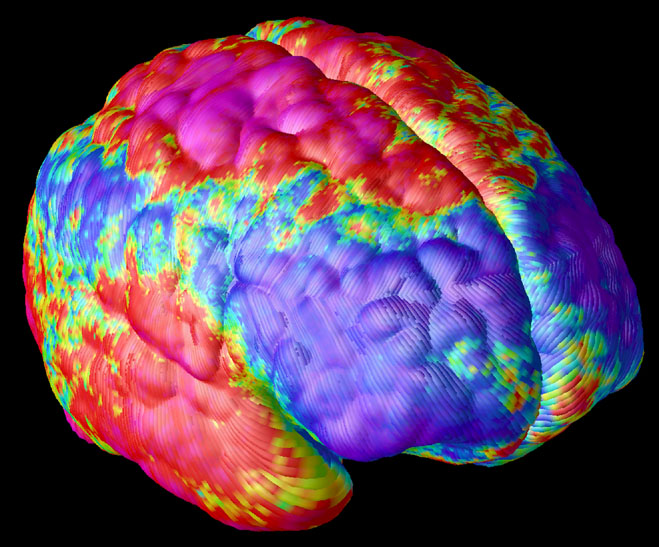 Roluperidone is a novel compound with affinities for 5HT2A and sigma2 receptors and no direct binding to dopamine receptors. In this regard, roluperidone differs from drugs currently indicated for schizophrenia, all of which directly interfere with dopamine neurotransmission.

“Currently available dopamine-blocking antipsychotic drugs have very little impact on cognitive impairment associated with schizophrenia,” said Dr. Richard Keefe, Professor of Psychiatry and Behavioral Sciences at Duke University School of Medicine, CEO of NeuroCog Trials, which provided quality assurance of the cognitive data in the study, and an author of the publication.  “The data from this study suggest that roluperidone, which combines 5HT2A and sigma2 antagonism without dopamine blockade, in addition to improving negative symptoms may improve cognitive deficits in schizophrenic patients.”