Study shows malaria in Africa is developing resistance to drugs

Toshihiro Mita from the Juntendo University School of Medicine in Tokyo, Japan, and colleagues report in Emerging Infectious Diseases an extensive study on the emergence of drug-resistant malarial parasites in northern Uganda. 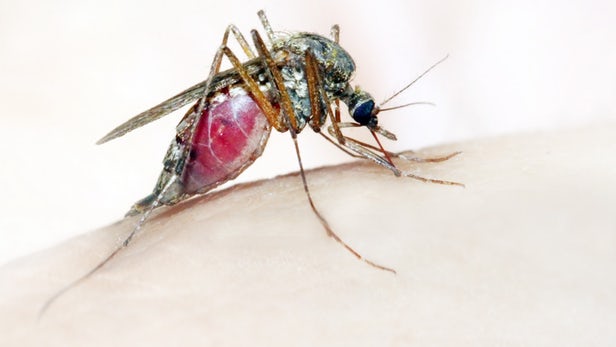 Singapore - Annual deaths from malaria are decreasing, but the disease is still a global health problem, with 216 million new cases estimated in 2016 alone. The emergence of drug resistance is one of the main threats in the global fight against malaria. Importantly, since 90% of malaria cases exist in Africa, the development of resistance to aremisinin-the major drug used to treat malaria-in this region would have profound consequences for global strategies to combat malaria.

Now, Toshihiro Mita from the Juntendo University School of Medicine in Tokyo, Japan, and colleagues report in Emerging Infectious Diseases an extensive study on the emergence of drug-resistant malarial parasites in northern Uganda.

The main reason why malaria incidence and deaths are decreasing is the deployment of combination therapies based on a drug called artemisinin. However, parasites can develop resistance to artemisinin, as was reported starting in 2007-2008, and resistance is known to be spreading in Southeast Asia. So far there was no evidence for the emergence of aremisinin-resistant parasites in Africa. However, in Africa many people have some form of immunity to malaria, thus they may respond to treatment even when infected by drug-resistant parasites.

Determining drug effectiveness based on conventional ex-vivo drug susceptibility assays is challenging, because reduced susceptibility to artemisinin is limited to the early ring stage of their development. A more recently developed survival assay, which evaluates ring-stage-specific reduction of artemisinin susceptibility, is thus useful to study the emergence of drug resistance.