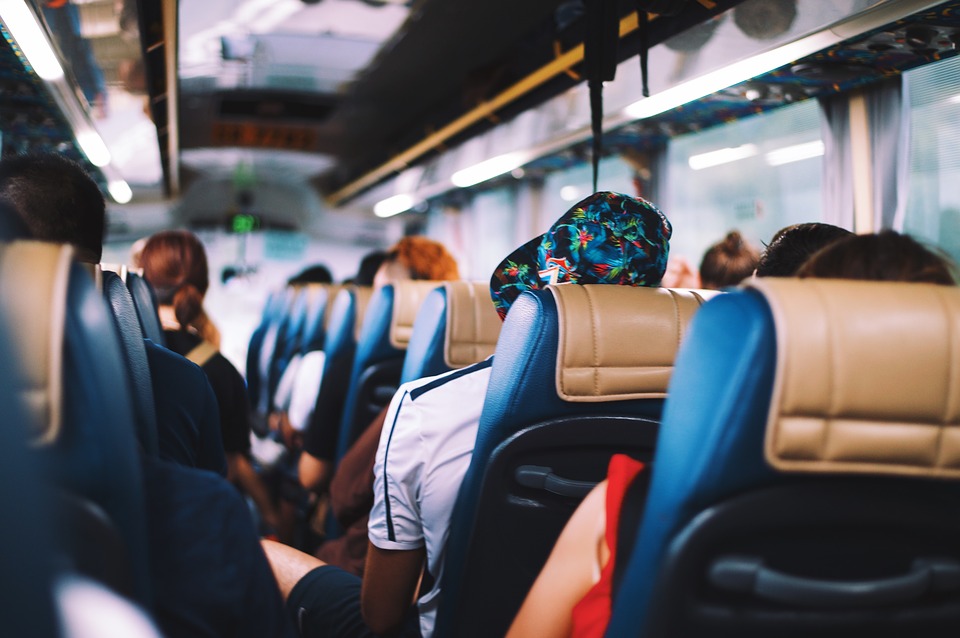 Edema is one of the major risk factors of deep vein thrombosis (DVT) and can result from lack of activity or being confined in a small space, like an airplane or car, for long periods of time. According to the CDC, each year as many as 900,000 people in the U.S. are affected by life-threatening blood clots formed in the lower leg1, known as DVT, and studies show that 10 percent of long haul air passengers2may be at risk, and hypertension can put individuals at higher risk.

"This study finds that Pycnogenol is even more effective in reducing edema than other common preventative measures, like compression stockings, for reducing swelling. This natural supplement, which is available in more than 700 products worldwide, is a beneficial natural alternative for travelers who have tolerability issues with aspirin," said Dr. Pescatore.