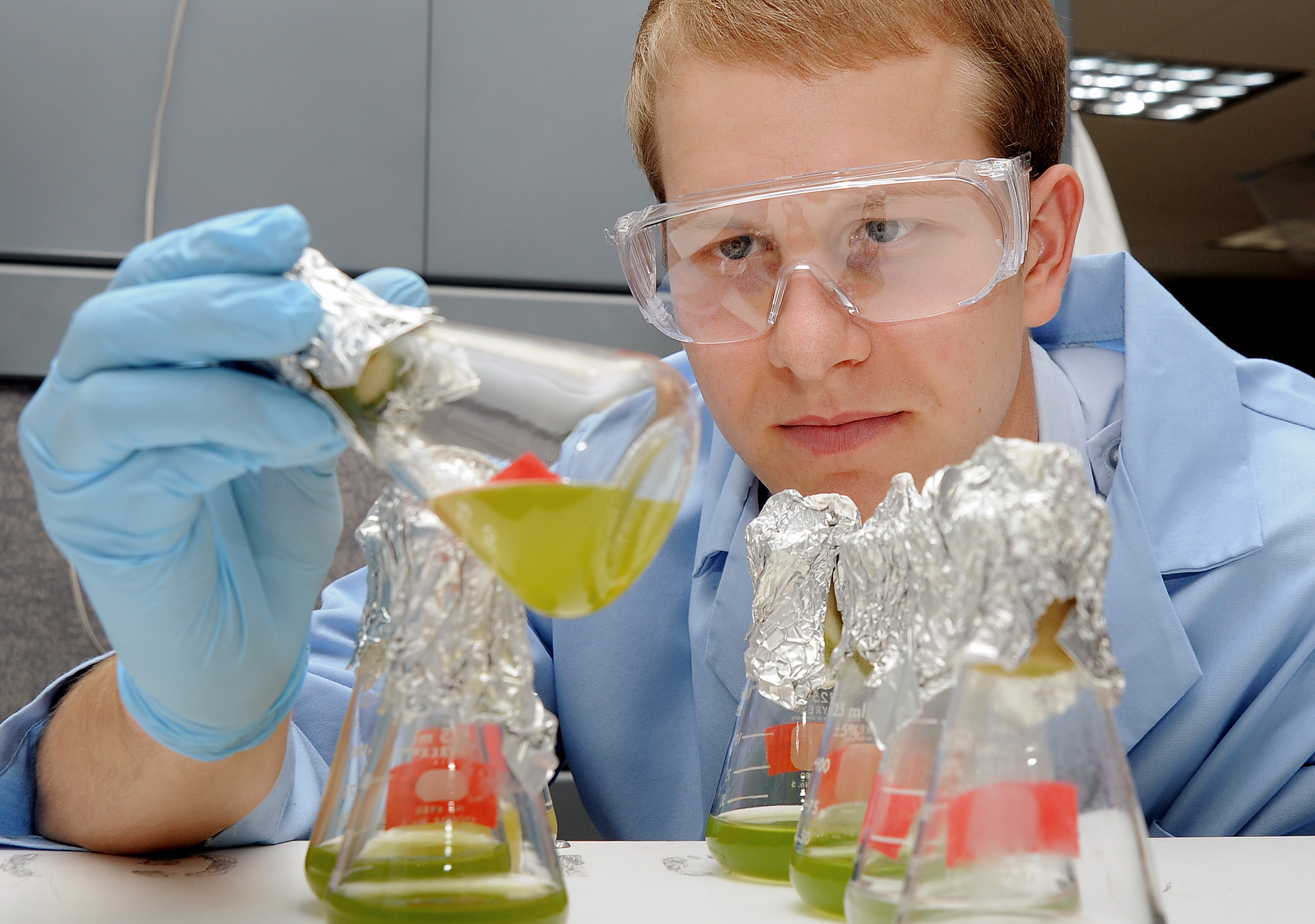 Singapore - Aleafia Health announced that it has launched a new opiate replacement program across its 23 Aleafia/Canabo clinic network.

As the opioid health-crisis continues across North America, Aleafia believes that its new initiative puts it ahead of the curve in the battle against this life-destroying epidemic.

"While the problem of chronic opiate use is now well-identified, more work is needed to find solutions," said Aleafia director, Dr. Michael Verbora. "Initial data from our opiate research study shows promise that cannabinoids can replace some—or all—of a patient's opiate prescription when being used for chronic, non-cancer pain. We are keen to continue helping the millions of Canadians on opiates to consider replacing with cannabinoid therapy."

Aleafia believes that it is uniquely positioned to have a meaningful role in the battle against opioids, which killed an estimated 4,000 Canadians in 2017, and kills an estimated 90 Americans per day. With a 40,000-strong physician-referred patient-base, and up to 1,500 additional patients joining the clinic network each month, Aleafia has the capacity to conduct large-scale studies on opioid reduction, as well as be a force for good in the education of medical practitioners across the country.